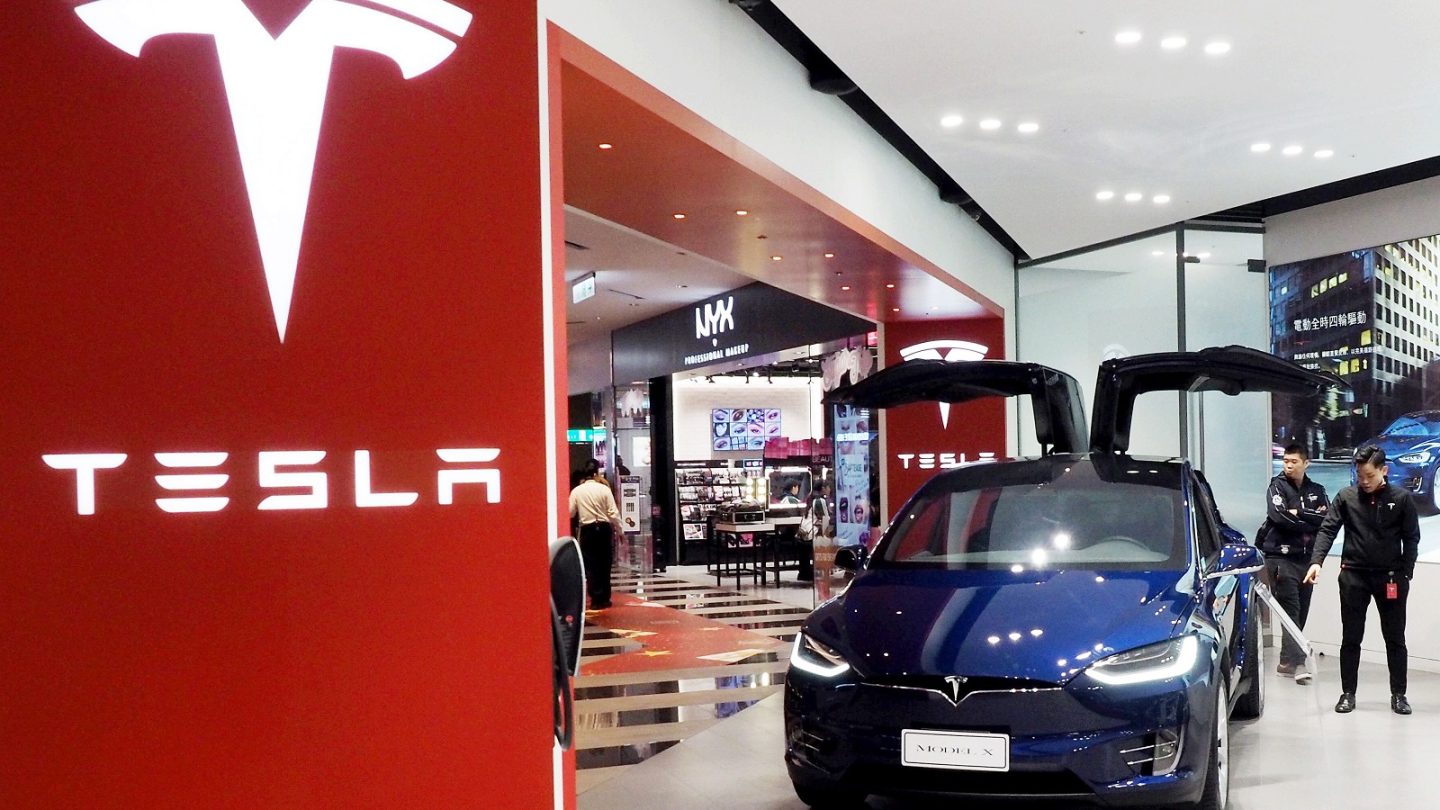 Over the years, Tesla’s relationship with Consumer Reports has been shaky at best. Complicating matters is that some of Consumer Reports’ own findings and reports have presented seemingly conflicting information at times. Earlier this year, for instance, the publication revealed that Tesla’s Model 3 is the “most satisfying car” to own, only to strip the car of its “buy” recommendation a few weeks later due to “reliability issues.”

When it works as designed, the feature allows vehicles with Autopilot engaged to swiftly move from an on-ramp to an off-ramp, change lanes, traverse highway interchanges, and even take exits.

It all sounds appealing, if not downright intriguing, but Consumer Reports’ own findings were anything but positive.

In practice, we found that Navigate on Autopilot lagged far behind a human driver’s skill set: The feature cut off cars without leaving enough space and even passed other cars in ways that violate state laws, according to several law enforcement representatives CR interviewed for this report. As a result, the driver often had to prevent the system from making poor decisions.

“The system’s role should be to help the driver, but the way this technology is deployed, it’s the other way around,” says Jake Fisher, Consumer Reports’ senior director of auto testing. “It’s incredibly nearsighted. It doesn’t appear to react to brake lights or turn signals, it can’t anticipate what other drivers will do, and as a result, you constantly have to be one step ahead of it.”

The report also relays that the feature doesn’t quite know how to handle merging into heavy traffic.

It’s a damning review, to be sure. And while Consumer Reports in the past has been quick to call out Tesla for what can sometimes seem like nonsensical reasons, it’s hard to ignore a report that specifically centers on a feature with potentially grave consequences.

Commenting on the matter, Tesla directed Consumer Reports to a blog post from last month.

Through our internal testing and Early Access Program, more than half a million miles have already been driven with the lane change confirmation turned off,” the post said. “Our team consistently reviews data from instances when drivers took over while the feature has been in use, and has found that when used properly both versions of Navigate on Autopilot offer comparable levels of safety. We’ve also heard overwhelmingly from drivers in our Early Access Program that they like using the feature for road trips and during their daily commutes, and we’re excited to release the option to the rest of the Tesla family.

Incidentally, Elon Musk this past February said that Tesla’s with full self-driving capabilities will arrive in 2020.

“My guess as to when we would think it’s safe for somebody to essentially fall asleep and wake up at the destination is probably towards the end of next year,” Musk said on the ARK Invest podcast a few weeks back.