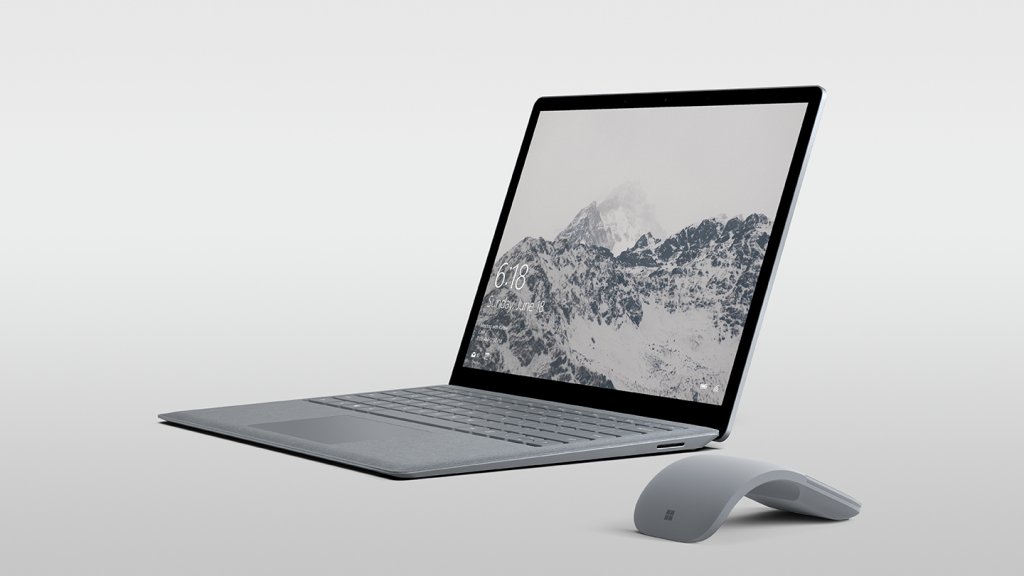 Ever wished Microsoft launched a budget-friendly Surface laptop that would be a Windows alternative to the MacBook Air or Google’s Chromebooks? Well, the good news is that Microsoft is rumored to do exactly that on Tuesday. Even better, a series of fresh leaks seems to confirm that not only will Microsoft release new Surface hardware, but that the device already looks kind of hot.

A Twitter user that goes by the name of @WalkingCat shared various images that show a “Surface Laptop” in action. According to the post, the Surface Laptop will pack a 13.5-inch PixelSense display (featuring 3.4 million pixels) and run Windows 10 S, whatever that is.

The laptop seems to have a MacBook Air-like design and will come in four colors, including Platinum, Burgundy, Cobalt Blue, Graphite Gold, featuring an Alcantara-covered keyboard.

The device will weigh 2.76 pounds, and measure 14.47 at its thickest point, and 9.9mm at its thinnest point. When it comes to ports, the laptop will have what seem to be USB-A and Thunderbolt/Display Port connectors, a 3.5mm headphone jack and an SD card reader.

Mind you, this isn’t a tablet that converts into a laptop, as is the case with the Surface Pro or Surface Book devices. The Surface Book appears to have a traditional format.

Considering the number of images @WalkingCat got access to, it’s likely this leak is very accurate. In fact, famous leaker Evan Blass also posted the same information on Twitter.

All we need now are more details about the Surface Laptop’s specs and price.