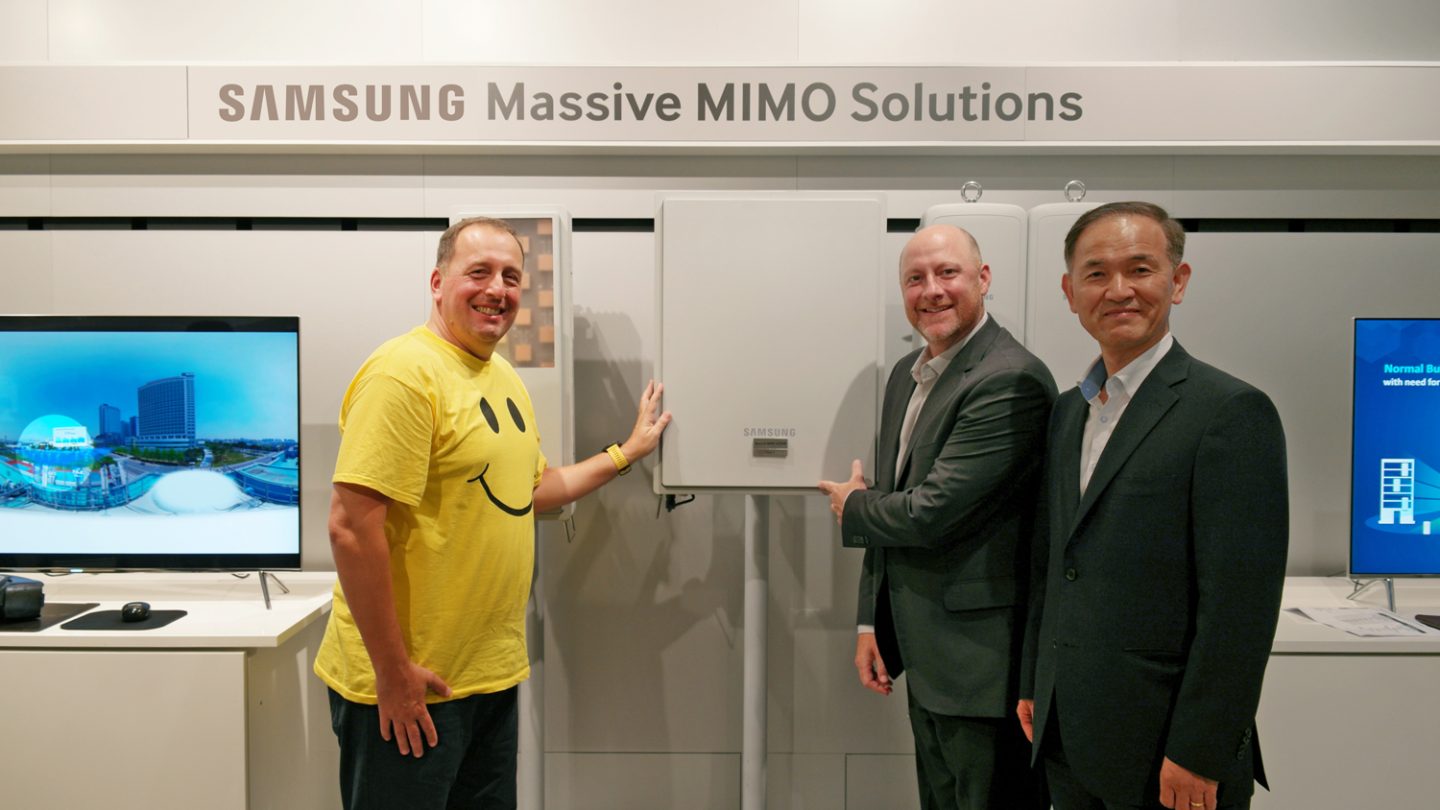 5G is going to be the unicorn-pooping high-speed internet future that we all need, but it’s also years away from being real. The technical standards still aren’t finished, and there’s plenty of trials and hardware tests that need to happen before wireless carriers can embark on a nationwide construction process.

So for the time being, we’re stuck with good ‘ole 4G. But that might not be such a bad thing, as a Sprint test of new LTE technology has yielded some crazy-fast download speeds.

In a test conducted in South Korea in partnership with Samsung, Sprint achieved download speeds of 6Gbps over a 4G network. The test used “massive” multiple-input multiple-output radios with 128 antennas, 64 for transmission and 64 for receiving. During field testing outside of a lab, researchers were able to hit speeds of 330Mbps per channel. When aggregated across a number of channels, that could theoretically mean speeds of 6Gbps between the antenna and client devices.

Due to all sorts of limitations, you’re not going to see those speeds on one individual device. But the testing is actually about capacity, rather than speed. A problem in urban areas is the network getting saturated by too many devices wanting to talk to the cell tower at once. That’s a problem that 5G proposes to solve using a variety of spectrum at the same time, relying on high-frequency spectrum in cities to achieve high speeds and low latency.

But Sprint’s MIMO testing could be great news for the nearer term. Congestion isn’t a hypotehtical — it’s a real problem networks are already running up against. Third-party data suggests that after Verizon activated Unlimited data plans this spring, its network slowed down overall, presumably due to congestion.

The MIMO antennas that Samsung was testing here could provide a solution in the near term for that problem. All that means for you is consistent high speeds all the time, even if you’re stuck in a crowded train station at rushhour.