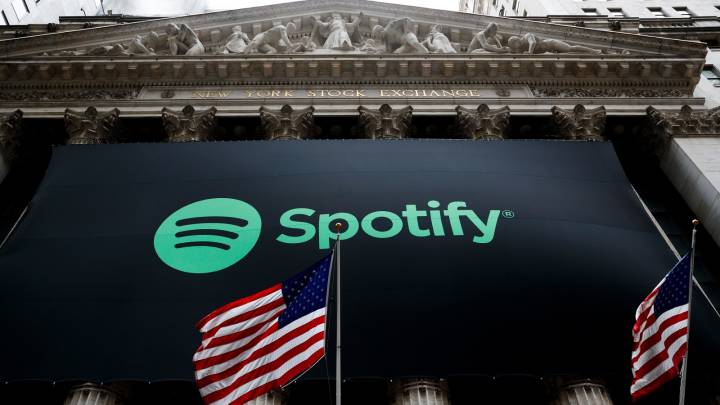 Spotify has been working to make its platform more open and useful, such as the streaming music giant’s plan to let musicians use Spotify’s app to upload tracks to all of the company’s main competitors. The company has also recently released a version of its app for the Apple Watch. And now comes word the company is testing a feature for Android devices that would help users plug any gaps they find in Spotify’s extensive library of tunes.

According to app researcher Jane Manchun Wong (@wongmjane), Spotify is testing a feature for Android devices that would let users import songs from a phone or tablet. That would be a welcome addition, given that even a streaming service that grants users access to more than 30 million songs doesn’t have everything — especially at a time when many of the biggest stars ink deals for exclusives for their new releases.

Spotify is testing "Import your music" directly from your Android device pic.twitter.com/Nx28gdI4mR

This addition would mean users could upload tracks directly into Spotify that they’ve gotten from somewhere else, and they’d no longer need a separate player to listen to those tracks.

Wong discovered the feature being tested in the settings for the Android version of Spotify’s app. She also found what seems to be the workings of a ‘save for later’ option for podcasts, in addition to a revamped library layout. The tweaks include making the podcast episode menus less cluttered and potentially making an automatic playlist from songs you like the most in the library view.

We say “potentially” because, again, these features appear to be only in test mode right now, and are not guaranteed to show up in future versions of the app.

Wong is a prominent researcher whose star continues to rise in the tech press, as she’s discovered a number of key features being quietly tested in a variety of different apps that’s to some interesting scoops for her. She told BGR she does this as a hobby and basically looks under the hood as much as she can for every app on her phone. “I see it as a puzzle to be solved,” she said.