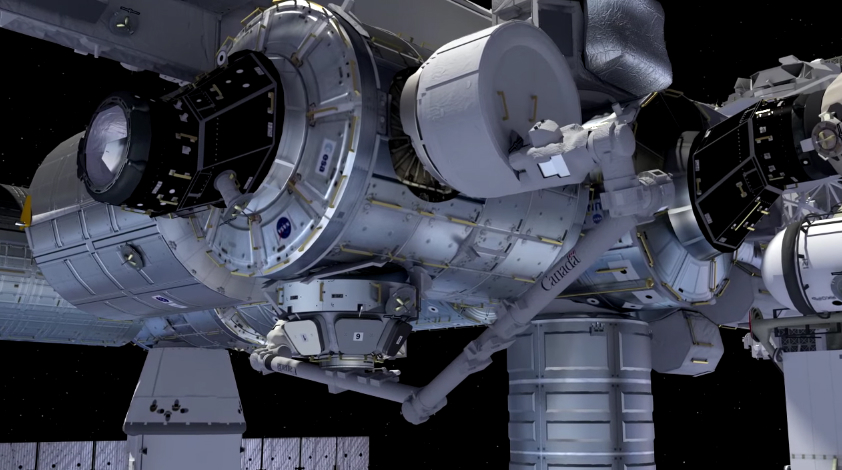 Just before 5:00 p.m. EDT today, a SpaceX rocket will launch from Cape Canaveral, Florida and it will include a critical payload for the International Space Station. The SpaceX rocket will deliver an expandable habitat that can expand to five times the size of its compressed state after 45 minutes. NASA continues to test ways to expand living quarters in space in preparation for deep space missions.

The rocket launch will be streamed online on SpaceX’s YouTube channel, and you can watch the action live right here:

The mission to resupply the ISS is expected to launch at 4:43 p.m. EDT. If the liftoff is aborted for any reason, a backup launch is scheduled for 4:20 p.m. EST on Saturday, Quartz reports.

As expected, the NASA payload will be delivered using a reusable Falcon 9 rocket, which should attempt an experimental landing on a floating platform in the Atlantic Ocean after its rendezvous with the ISS.

While astronauts will receive critical supplies including fungi and mice to conduct experiments on, it’s the Bigelow Expandable Activity Module (BEAM) that’s of major interest to NASA scientists. The privately built habitat will be tested over the next two years to assess its sustainability in space over time. If successful, the habitat will become the first expandable space room occupied by humans in orbit, and could precede the launch of inflatable moon bases in the years that follow.

Until the SpaceX rocket launches, you can watch the following video, which shows us how astronauts will attach, expand and enter the BEAM habitat after it reaches the ISS.