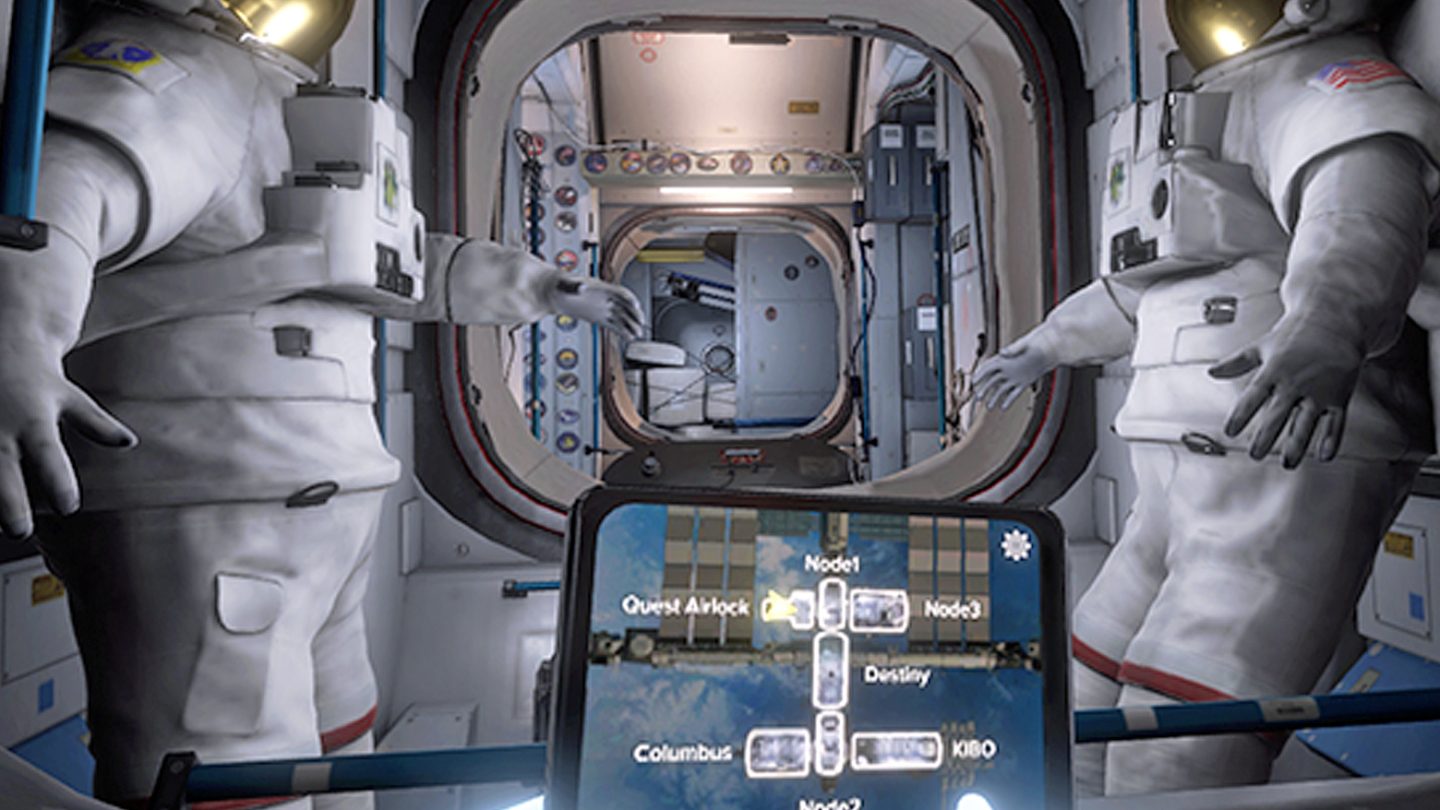 The obvious promise of virtual reality is its ability to take you places you’d never actually be able to go. The International Space Station is a pretty great candidate for that, so it’s fitting that Oculus teamed up with NASA, the European Space Agency, and the Canadian Space Agency to create a VR game based on an astronaut’s life aboard the ISS. The best part, of course, is that the game is absolutely free.

The game, called Mission:ISS, is designed to be used with the Oculus Rift’s Touch motion controllers, and you use both the VR headset and a pair of disembodied glowing hands to interact with the spacecraft and the objects within. As Oculus describes the experience on its store page, Mission:ISS features a number of “mission-critical tasks” to dutifully carry out in your role as a well-trained and totally not amateur space traveler. Those include things like walking around the outside of the space station and managing crates of cargo.

In a particularly hilarious twist, Oculus also just announced that it’s sending one of its virtual reality headsets to the real International Space Station. The hope is that by having an astronaut strap the device to his noggin, they can “test the effects of zero-gravity on human spatial awareness and balance using software developed by the space agencies.” If using a VR headset in zero gravity doesn’t sound like a recipe for nausea I don’t know what does.

As for Mission:ISS, the app will remain free to play for the foreseeable future, so if you’ve always dreamed of hanging out in space, this might be the closest you’ll ever get.