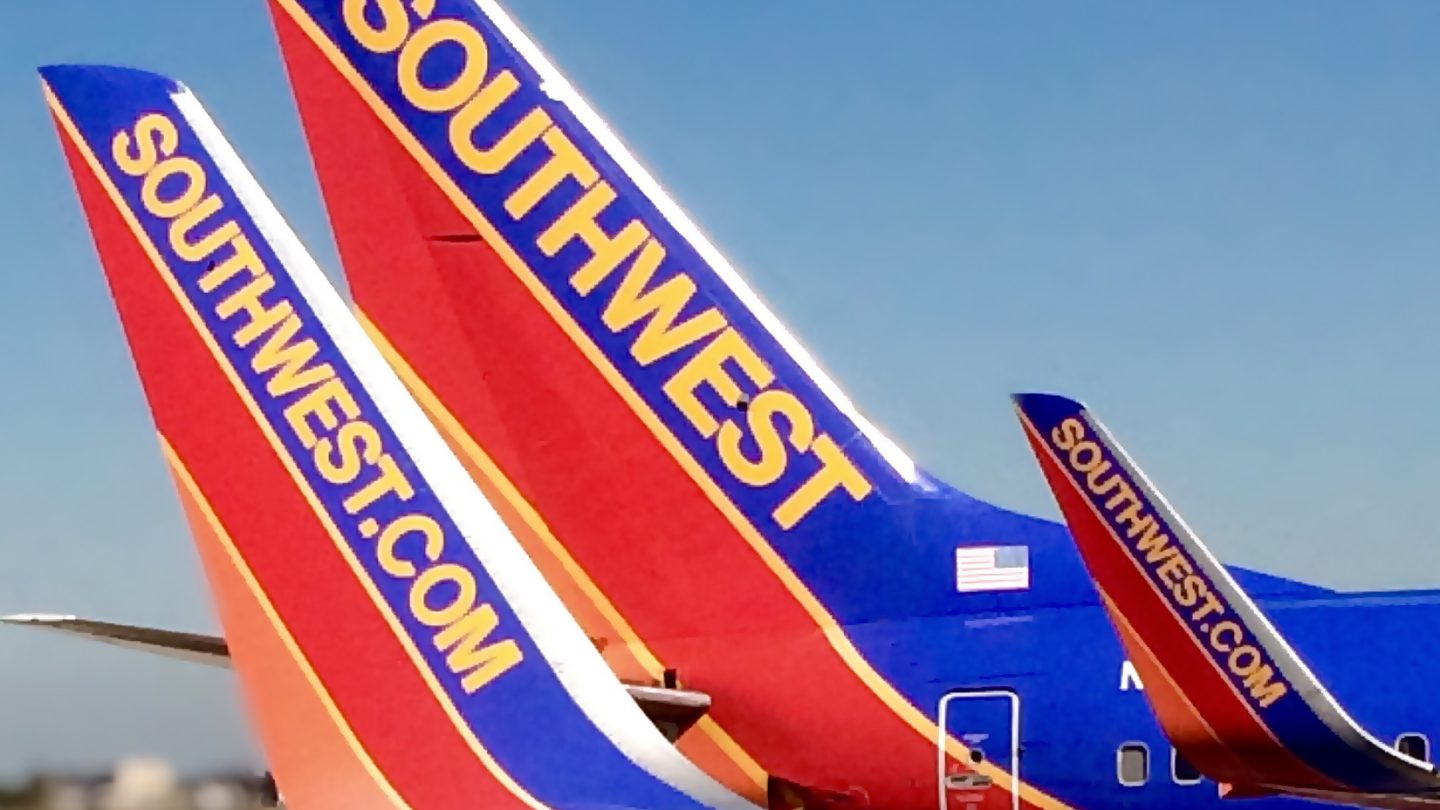 For as much as people tend to hate the hassle associated with flying, Southwest Airlines over the past few years has done a stellar job of alleviating the stress that comes along with air travel. As a quick example, Southwest’s user-friendly cancellation policy allows travelers to change or cancel a reservation up to 24 hours before a flight and subsequently use the amount paid as a credit for another trip. What’s more, Southwest also allows users to rebook a flight if the price drops and then use that price difference as a credit for a new trip.

With that in mind, a pair of friends named Pavel Yurevich and Chase Roberts decided to create a website dubbed Southwest Monkey (SWMonkey.com) that automatically monitored price changes on Southwest flights. For just $3, the Southwest Monkey site sent out alerts to Southwest fliers whenever a price change greater than $10 on a particular flight was detected. It sounds innocent enough, but Southwest Airlines apparently begs to differ.

Following a number of cease and desist letters, Yurevich and Roberts obliged and ceased operating the site. Their total haul after all was said and done? A grand total of $15.

Still, the pair kept the website up along with information about how it all worked. Further, Southwest is of the belief that the pair were still intent on keeping the service afloat in some form or another. Ultimately, Southwest this month filed a lawsuit against Yurevich, Roberts, and Roundpipe LLC, the site’s umbrella company.

In the six-count suit the airline alleges the pair broke Southwest website’s terms and conditions by taking fare data off the site, broke trademark laws, and violated the Computer Fraud and Abuse Act by accessing Southwest’s “computers without authorization or in excess of authorized access.”

As Southwest’s complaint explains in quite a bit of detail, Southwest’s use agreement expressly prohibits parties from employing “page-scraping or automated tools to access or monitor any portion of the Southwest Website, its content, and/or its underlying fare databases.”

Indeed, Southwest notes that its opposition to scraping is well-known and that it takes it so seriously that it has taken other parties to court in the past for similar behavior.

As for how Southwest was harmed, the airline notes that the website damaged “Southwest’s goodwill and reputation by creating the false impressions that Southwest fares are not clear and transparent.” The airline also claims that the site caused “substantial harm” via missed business opportunities.

“A customer who receives an alert through Defendants’ website does not need to visit the Southwest website,” the complaint adds, “and Southwest is deprived of the additional opportunities to interact with potential and existing customers and sell additional services or generate goodwill.”

All in all, the case certainly sparks an interesting debate. While companies like Southwest should be able to exert some protections across their data, a site designed to help existing Southwest passengers save money isn’t exactly all that nefarious.

Incidentally, Southwest’s lawsuit brings to mind a somewhat similar case involving Skiplagged and United Airlines. There, Skiplagged helped users find the cheapest airfares possible by presenting users with ways to take advantage of layovers. As you may recall, United ended up losing that case.