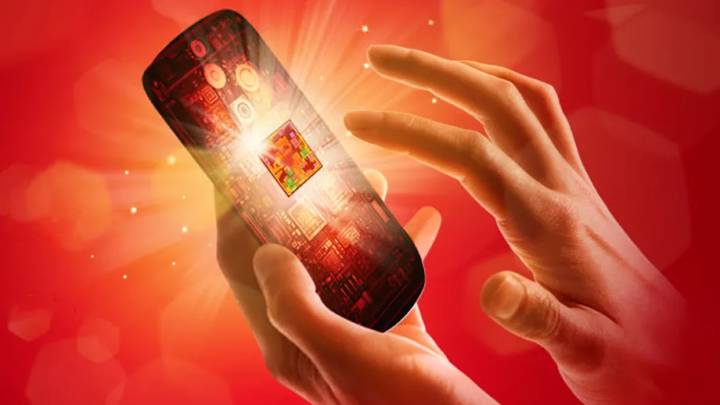 On stage at an event in Hawaii, Qualcomm just surprised nobody by taking the wraps off its Next Big Thing. Snapdragon 845 is the latest model in Qualcomm’s long line of Snapdragon system-on-chips, and it’s a lock to be the engine powering all of 2018’s Android flagships.

The Snapdragon 845 is (wait for it!) a direct successor to the Snapdragon 835, which can be found lingering inside devices like the Galaxy S9, Galaxy Note 8, Pixel 2, and Moto Z2 Force. As we’ve come to expect, it will bring improvements in power, efficiency, and niche areas like image processing to next year’s best smartphones.

The Snapdragon 845 is the spiritual successor to the Snapdragon 835 in more ways than one: the 835 used a 10nm manufacturing process, and the 845 is expected to use a more refined version of the same process. That means we won’t be seeing any revolutionary changes in battery or performance this time around.

Instead, expect the big advantages to be in specific applications. Qualcomm is pairing the 845 with its X20 LTE modem, which enables more and better LTE-Advanced technologies as part of the unending search for better mobile signal. Phones with a Snapdragon 845 and compatible antennas should be faster than last year’s phones on the same LTE networks, and thanks to some improvements Qualcomm made earlier this year, it should also be easy for device manufacturers to use the X20 modem to support T-Mobile’s new 600MHz network.

We’ve heard rumors that the first phone to debut with the Snapdragon 845 will be Samsung’s Galaxy S9, which should be unveiled sometime in late January or early February. Rumors suggest that the Galaxy S9 will have an exclusive on the Snapdragon 845 for the first month or two, which means we’ll likely be well into spring before you see any other devices with Qualcomm’s new processor hit the market.

This announcement is also a win for GizmoChina, which predicted the “early December” unveiling for the Snapdragon 845 way back in October.