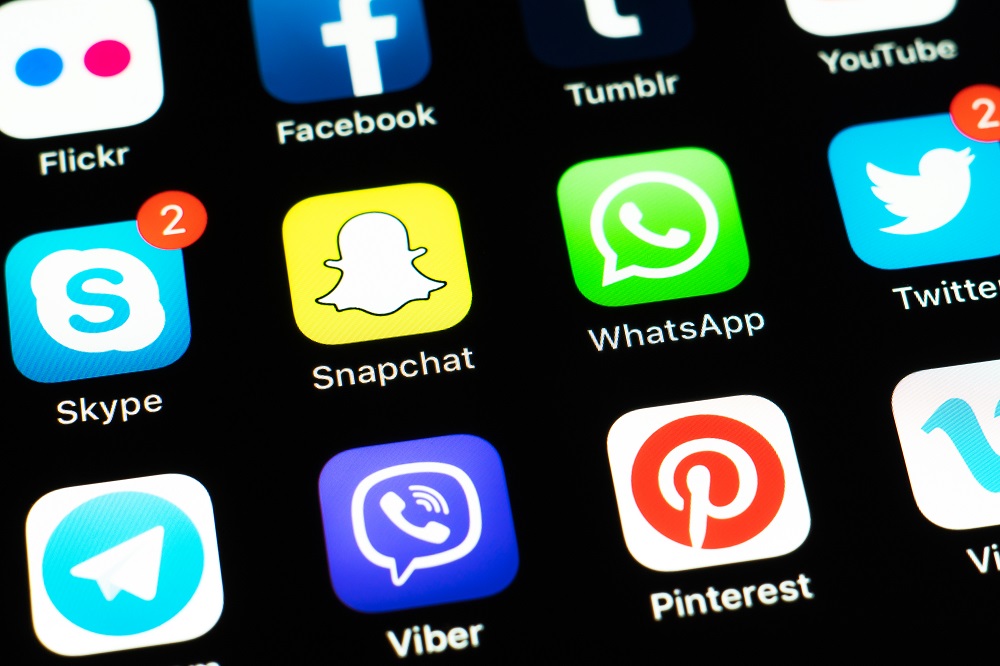 A new report from Motherboard reveals that Snap employees in the past have abused internal tools in order to glean information about user emails, user location data, and other types of sensitive data. What’s particularly worrisome is that some Snap employees were said to have used these tools to take a look at photos and videos saved by users.

Citing two former employees, the report does make a point of noting that Snap has very stringent rules in place to prevent employees from abusing their power with respect to monitoring user behavior. Still, nothing is fool-proof, which is to say it’s easy for employees tasked with keeping the site safe and secure to use their security privileges in bad faith.

As to why the tools exist in the first place, the report reveals that they were designed to allow Snap employees to provide requisite information to law enforcement authorities in the event of a “court order or subpoena.” The report adds that the tools can also be used to investigate reports of harassment or otherwise offensive or abusive user behavior.

One of the former employees said that data access abuse occurred “a few times” at Snap. That source and another former employee specified the abuse was carried out by multiple individuals. A Snapchat email obtained by Motherboard also shows employees broadly discussing the issue of insider threats and access to data, and how they need to be combatted.

At this point, it remains unclear how widespread — if at all — the data abuse truly was. Indeed, it’s hard to draw any sweeping conclusions from the phrase “a few times.” Still, the larger point is that even our seemingly private correspondence isn’t necessarily as private as we might like to think.

Responding to the report, a Snap spokesperson emphasized that the company keeps “very little data” and that there are internal frameworks designed to limit access “to the data we do have.”

In recent years, Snap has put tools in place to monitor the manner in which employees use — and in some cases, abuse — the aforementioned internal tools.

All told, this report doesn’t appear to be anything that could be accurately categorized as a bombshell. That notwithstanding, it helps illustrate that most communications you send and receive online aren’t as private as you may have been led to believe. To this point, you may recall a report from last month that revealed that Amazon wasn’t exactly upfront about the fact that it employs thousands of employees across the globe who can actively listen to Alexa recordings as part of a plan to improve overall device reliability.