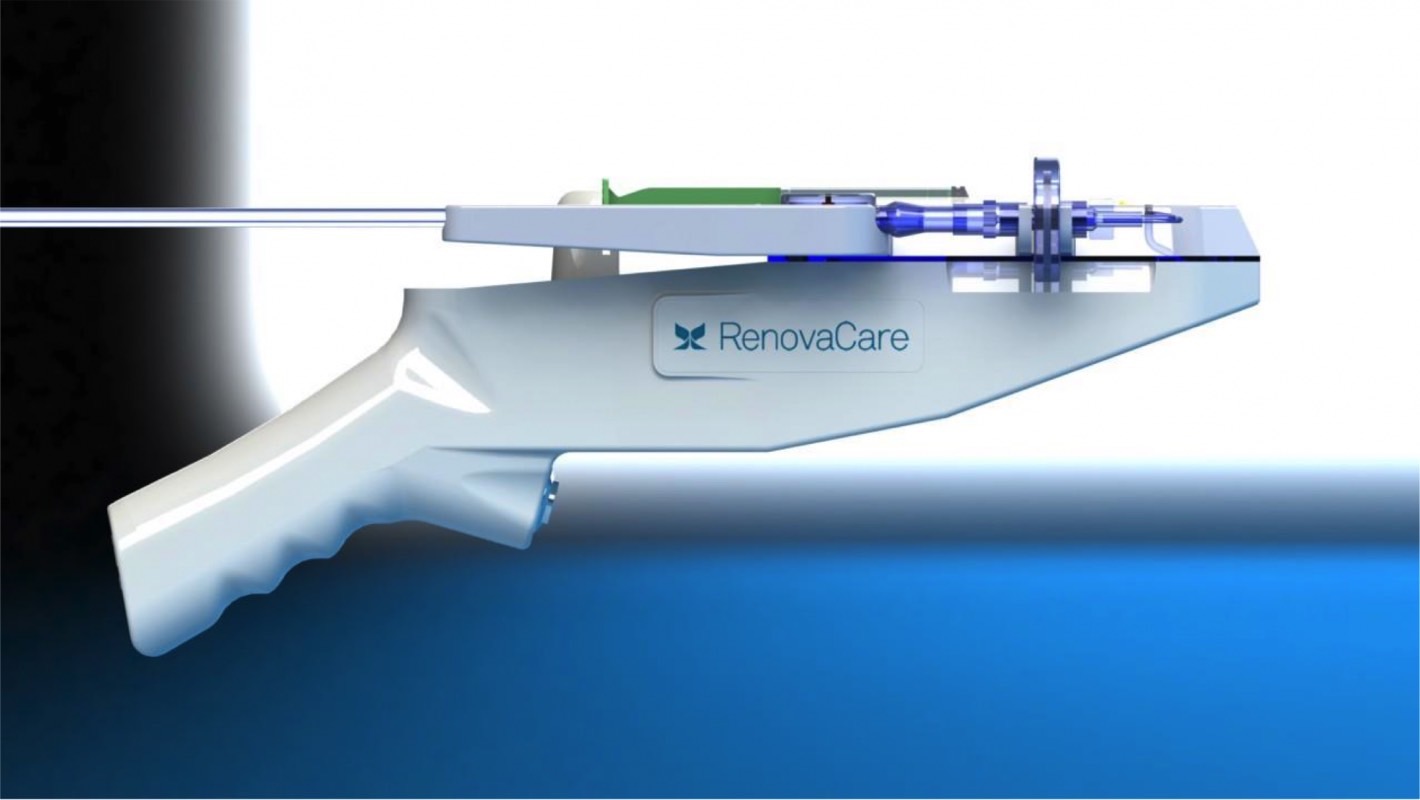 Researchers have developed new technology that may significantly improve the healing process of burn victims. The stem cell gun above can regrow a person’s skin at a faster pace, which could reduce the risk of infection, reduce pain, and eliminate nasty scars.

The technology would probably not have been able to save Jack Pearson from This Is Us, but future versions may go beyond skin repairs and patch other organs and internal injuries caused by exposure to fire and smoke.

RenovaCare is the startup that developed the SkinGun, a device that uses stem cells to regenerate new skin for burn victims. The procedure involves harvesting a small patch of healthy skin from the victim, Sutava explains. Stem cells are then isolated from a patch that’s about the size of a postage stamp, and then they’re mixed in a water solution to be sprayed on wounds and burns.

The whole process takes 90 minutes, apparently, and so far 72 patients in the US and Germany were treated using the technique. The patients made full recoveries, apparently. The technology is so impressive that it can fix severe burns without leaving any visible marks.

“If I show someone where I was burnt, I bet $100,000 they couldn’t tell,” a burn victim told Newsweek last April. “There’s no scars, no residual pain; it’s like the burn never happened. It’s a miracle.”

RenovaCare is preparing clinical studies for this year, the same Newsweek report said, which are required so that the Food and Drug Administration can approve the SkinGun for general use.

In the future, similar stem-based techniques could be used to fix other burn-related issues that involve other organs, not just the skin burns.