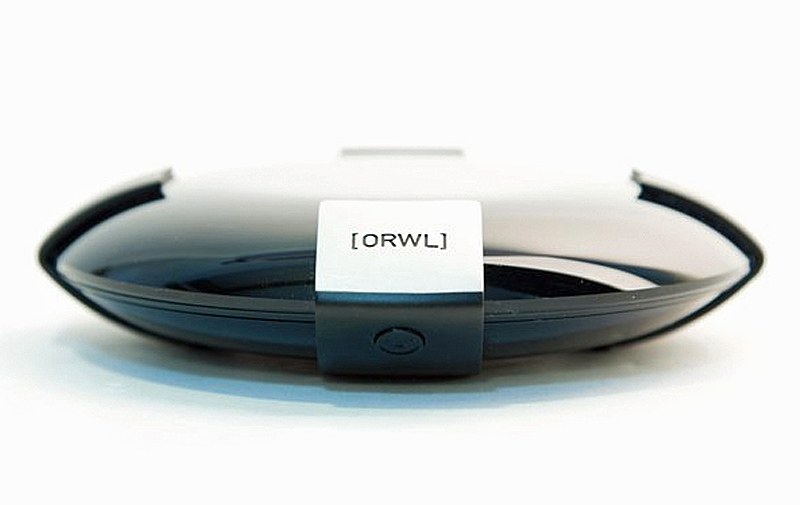 With hackers stealing headlines the world over it’s hard not to be concerned with computer security these days, and if the thought of someone stealing your computer and mining all your personal data keeps you up at night, the Orwl PC will help put your mind at ease. It’s a pint-sized personal computer with some of the most iron clad security features available, and it can even protect from physical hacking via a self-destruct feature that wipes the PC clean of all data if someone tries to break in.

The Orwl, which comes pre-installed with either Windows, Ubuntu, or Qubes OS, boasts some seriously impressive software security specs, including protection against UEFI and DMA attacks, as well as USB-based exploits. The computer works hand-in-hand with a special key fob that uses NFC to verify that the user is authorized to use it, and when the special sensor is out of range — like when you walk away from your computer — the PC locks down its USB ports to prevent any malicious tampering.

But what’s most impressive about the Orwl is its ability to actually prevent physical hacking. Typically, software-based attacks are reasonably easy to mitigate with the right tools, but someone in possession of your computer has an endless number of options for mining its information. Orwl counters this by detecting tempering of its electrical components (even if the computer is unplugged) and then “irrevocably” wiping its encryption key to prevent anyone from gaining access to your data.

Of course, most of us don’t have anything on our PCs worth such all-encompassing security measures, but if you do, Orwl is expected to launch in August with a starting price of $1,699.