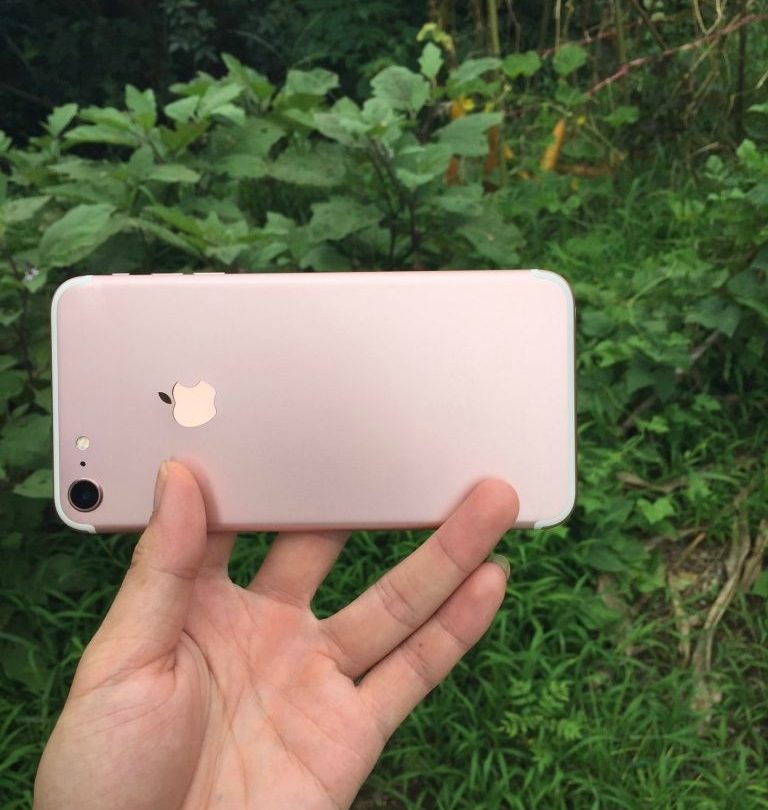 While discussing Samsung’s new Galaxy Note 7 at a special launch event earlier today, Samsung marketing VP Justin Denison couldn’t help but to take a few jabs at Apple and the company’s upcoming iPhone 7. As you’ve likely heard by now, it’s a safe bet that Apple’s next-gen iPhone will ship without a traditional 3.5mm headphone jack, a design decision which has already engendered no shortage of controversy and outrage.

So when Denison took the stage to tout Samsung’s latest phablet, he took advantage of the spotlight and threw some lighthearted shade in Apple’s direction. “Want to know what else it comes with?” Denison asked rhetorically. “An audio jack. I’m just saying.”

Video of the jab can be seen below.

Denison may not have referenced Apple directly, but it was obviously clear what he was making reference to.

As for the upcoming iPhone 7 and its lack of a headphone jack, it’s worth noting that Apple has never been shy about abandoning technologies and ports it believes remain stuck in the past. From axing the floppy drive on the original iMac to eradicating the 30-pin connector in favor of Lightning a few years ago, Apple has never been one to let controversy or tradition dictate or even influence their product roadmap.

That said, the company’s rumored decision to say goodbye to the traditional 3.5mm headphone jack on the upcoming iPhone 7 is a bold and arguably arrogant move even by Apple’s standards. Removing a port as ubiquitous and reliable as the 3.5mm headphone jack is certainly risky and it will be interesting to see if Apple has a superior replacement in mind come September. At the very least, Apple will supply a Lightning to 3.5mm adapter, though it remains to be seen if the dongle will be included inside of every new iPhone 7 or sold separately.