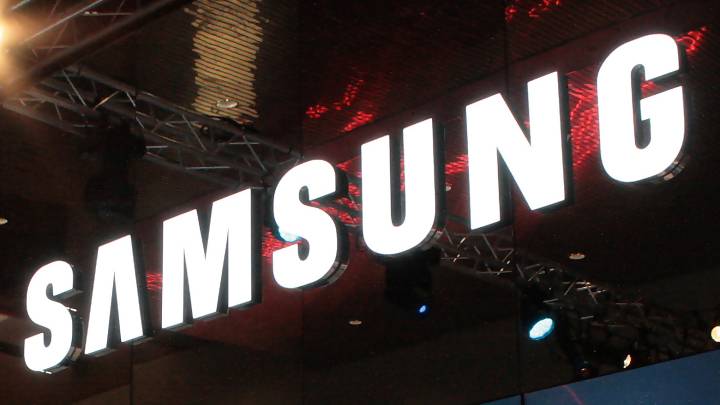 As the recent smartphone market share report made absolutely clear, Android is far and away the most popular operating system in the world. Google would most certainly like to keep it that way, but did the company strong arm Samsung into slowing development of its own mobile OS, Tizen, in order to prevent unwanted competition? South Korea’s Fair Trade Commission is going to look into exactly that.

As The Korea Times reports, South Korea’s FTC wants to determine whether or not the agreements signed by both Samsung and Google regarding Android and smartphone software development crossed the line. “We are currently checking if Google thwarted competition in the OS market,” an FTC official reportedly said.

Way back in 2011, both Samsung and Google signed a Mobile Application Distribution Agreement which essentially forced Samsung to make Google’s first party apps like Gmail, Google Maps, and YouTube standard on all Android devices, and also make Google the default search engine. The two companies also signed into an anti-fragmentation agreement that prevented Samsung from creating its own OS on top of Google’s framework.

Korea Times also reports that regulators began looking into the agreements between the two companies again in 2016, after already launching an investigation in 2013. The regulators apparently discovered “suspicious circumstances” that they saw as red flags, leading South Korean officials to demand the matter be opened once again.

Google remains adamant that everything is on the up and up, and a statement from Google Korea states that “many companies have used Android’s source code as the starting point for their own operating systems,” suggesting that Google has nothing to do with whether or not Samsung pursues its own mobile OS ambitions.