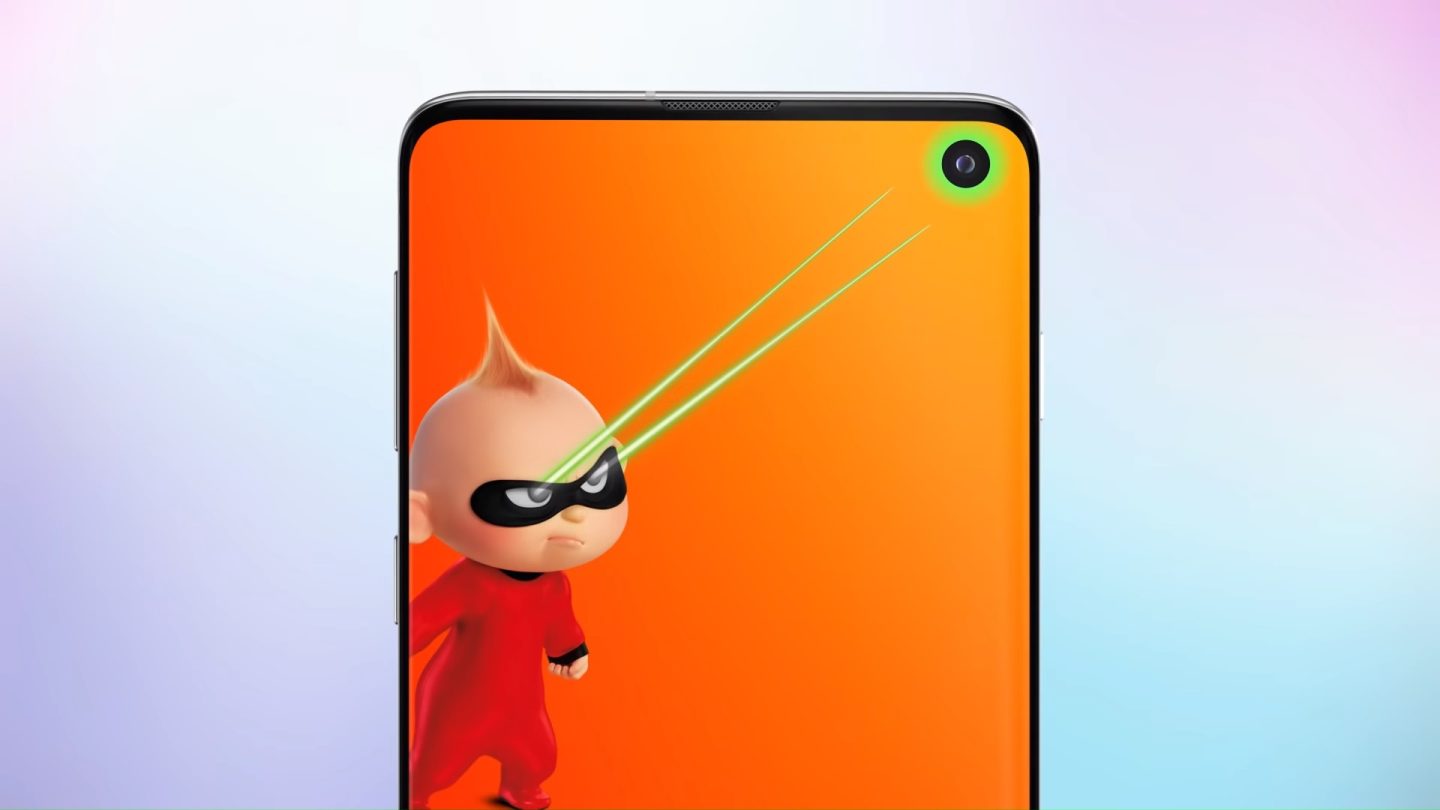 When Samsung first showcased the Infinity-O display, with its signature hole-punch design, the discussion revolved around whether or not Samsung’s idea was preferable to the iPhone X-style notch. In the end, it’s really just a matter of personal preference. But when it comes to creative wallpapers to hide the cut-out, the notch is no competition for the hole-punch, as we’ve seen on multiple occasions over the past few months.

Samsung announced that it teamed up with to create a selection of wallpapers for the Galaxy S10 that make perfect use of the front camera hole. If you’ve been looking for a clever way to hide it, all of these wallpapers utilize the Infinity-O hole in some form or fashion, disguising its true purpose.

“Harnessing the creativity this display characteristic unlocks, Samsung Electronics and recently launched a new range of background wallpaper options,” the company said. “Following on from the AR Emojis released last year, Samsung and have brought fan-favorite characters from and Pixar’s The Incredibles and Walt Animation Studios’ Frozen and Zootopia right to the home screens of the Galaxy S10.”

Samsung even released a video to commemorate the collaboration between the two companies:

Samsung sells a wide variety of wallpapers on the Galaxy Store, but these and Pixar wallpapers are actually free to download for all Galaxy S10 and Galaxy S10e owners. Samsung says that it plans to collaborate with other companies in the future, and those wallpapers will presumably be free as well.