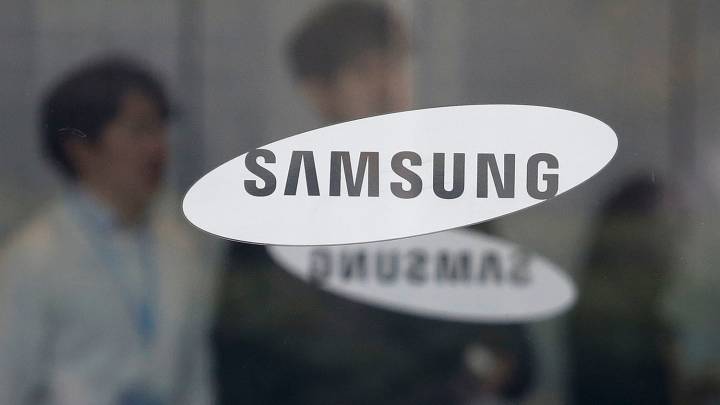 “Chinese Spyware Pre-Installed on All Samsung Phones (& Tablets)” declares the title of a post from earlier this week that’s kicked up quite a storm on Reddit. In it, the author launches into an analysis of a utility in Samsung’s Device Care mobile application — specifically, the storage scanner feature inside the application (which can’t be removed by the user). The scanner is useful, in that it can find unnecessary files junking up your phone and remove them to free up space. The problem, though, is that the writer of this post says he found the scanner to be apparently sending data to domains based in China.

What added fuel to the fire, at least for the writer, is discovering that the scanner was made via a partnership with a Chinese company called Qihoo 360 that’s made news in the past for caving to censorship demands from the Chinese government. You can probably see how the conclusions in the post arose from that, along with the fact that a scanner would presumably need access to everything on your phone to determine what is, in fact, junk, right?

“We, as consumers, paid a premium on our devices, but why are we exposed to the same privacy threats rampant on Chinese phone brands?” the Reddit post continues. “I get it that Samsung somehow has to monetize their devices with partnerships, but please, partner with a much more reputable company.”

Samsung, for its part, thought this issue was serious enough to warrant a response.

According to the company, the only data it sends to Qihoo is generic and has to do with things like what phone model the user has, its storage capacity, and what operating system it’s running. “Samsung takes the protection of our users’ data very seriously, and we design our products with privacy and security top-of-mind,” a company representative told one news outlet in response to the Reddit post. “The storage optimization process, including the scanning and removal of junk files, is fully managed by Samsung’s device care solution.”

This may put the matter to bed, but it’s yet another reminder of how the US vs. Huawei tiff got started in the first place, with the former fearing that Huawei should be considered as a proxy for the Chinese government and would be required to lift its skirt and share private user data on anyone, at any time, whenever the Chinese government asks it to (something Huawei continues to stress it would never do, inappropriately).