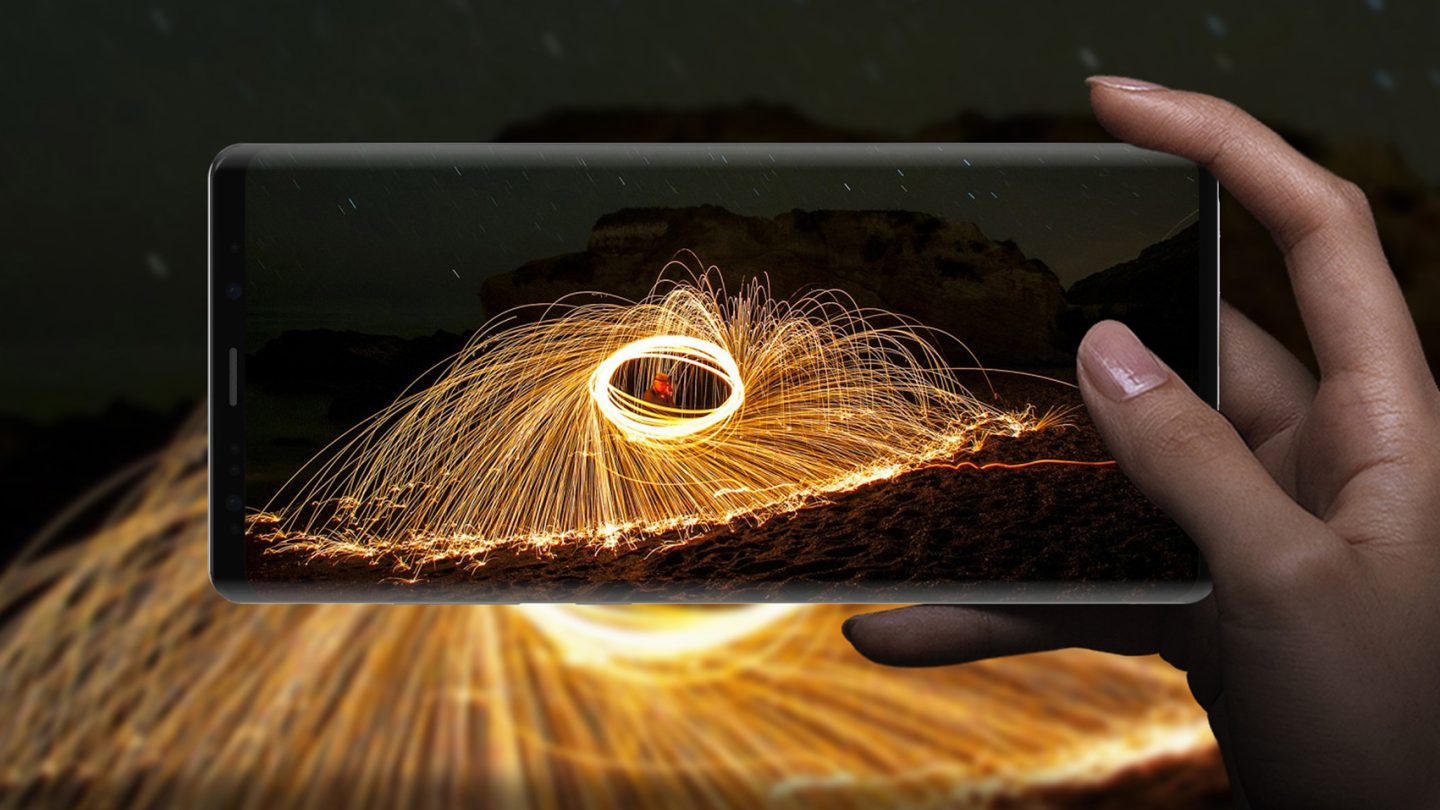 The iPhone still is Samsung’s most terrifying rival, but Apple is also paying a boatload of cash to various Samsung divisions, so the Korean smartphone maker can’t be wholly displeased with the iPhone’s sale success. But come next year, the most innovative new Samsung phone in years might have a serious challenger that won’t be designed in California. Instead, it’s coming from Samsung newest nightmare.

That’s Huawei, China’s top smartphone vendor, and the third biggest handset maker in the world — Samsung is the leader, of course, with Apple placing second.

Huawei’s been selling more and more smartphones each year, and if there’s one company that could threaten Samsung’s position it’s the Chinese giant. Apple sells well over 200 million iPhones every year, but the company only sells expensive high-end smartphones so growth has slowed in recent years.

Huawei, on the other hand, has plenty of Android offerings in its lineup and has been ramping up sales each year. And while it copied the iPhone X just like most Android vendors, Huawei did bring to market a smartphone with three cameras on the back well before Apple and Samsung, which are reportedly both planning triple-lens cameras next year.

In 2019, Samsung is expected to debut its first ever foldable phone, the Galaxy X, a handset that has been in the making for years. The device is rumored to be released early next year and cost around $2,000. But Huawei just confirmed it’s also making one. Huawei Consumer Business President Jim Xu said in an interview that the company is working on a bunch of new smartphones, GadgetMatch reports.

The company plans to launch a gaming smartphone that would rival the likes of the Razer Phone and Asus’ ROG Phone. And next year, Huawei will launch a foldable phone of its own too, the exec said. He added that the company isn’t looking to make any smartphone that would feature moving mechanical parts, like the Vivo Nex and Oppo Find X that were launched recently.

The exec did not reveal any other details about the phone at this time, so we have no idea what it’ll have to offer or how much it’ll cost. Most rumors detailing foldable devices focus on Samsung’s Galaxy X these days, which is widely expected to arrive at some point in the first half of 2019. The question is, can Huawei beat Samsung to market with its unnamed foldable phone?