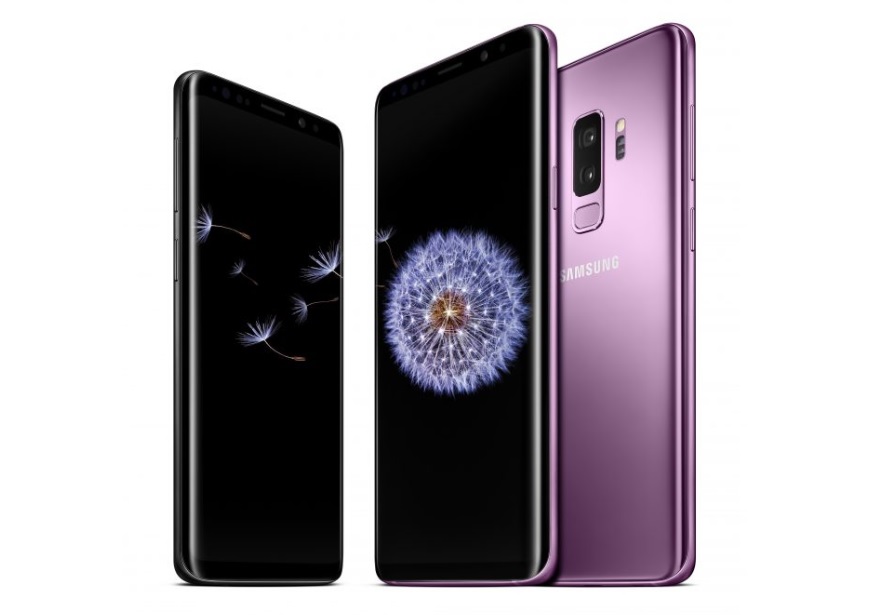 Samsung on Monday announced that it will begin selling both the Galaxy S9 and Galaxy S9+ in 128GB and 256GB storage options in the US next month. At launch, the 64GB model was the only model available for either phone, but preorders for the high-capacity phones will begin on May 1st with a full launch planned for May 18th.

As Samsung states, its customers fill their phones with “uncompressed photos, 4K videos, feature-length movies and more.” Even with the ability to increase storage with an SD card, 64GB simply doesn’t cut it for some users, which is why Samsung decided that its fans should “have a variety of ways to keep their content close.”

If you preorder any of the high-capacity phones, you will also receive either a free Gear IconX (2018) or the ability to buy a Gear S3 Frontier smartwatch for $99. If you were in the market for a new phone anyway, that’s a decent cherry on top. The Gear S3 Frontier retails for nearly $300, while the IconX headphones sell for $200.

These are the exact same phones that Samsung launched back in March, but it’s nice to see the company at least giving consumers the option to buy a phone with greater storage capacity this time around.