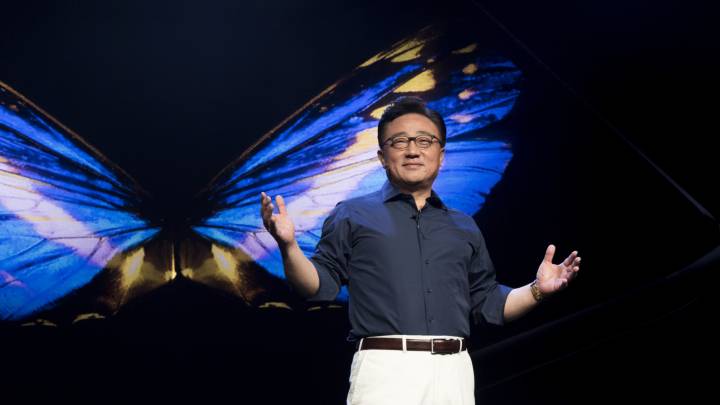 We’ve been calling Samsung’s first foldable smartphone the Galaxy F most of the time, but that’s not going to be the commercial name of the product, a leaker just said. The phone will be called Galaxy Fold, a moniker we’ve seen thrown around in previous rumors about the phone.

Samsung’s foldable phone was in the making for a quite a few years, as the company kept demoing foldable displays at trade shows, without following through with a product launch. But in early November last year, Samsung unveiled the Infinity Flex screen that will be found inside the first-generation Galaxy F handset, as well as the new user interface that should work equally well across various Android device form factors, One UI.

However, Samsung never said what it’ll call the phone, and we didn’t even get to see it properly. The prototype Samsung showed on stage was packaged in protective gear, and the images it used on stage also camouflaged the design of the phone.

In recent months, we heard Samsung would launch the Galaxy F at MWC, and then rumors said the phone will be unveiled at Samsung’s Galaxy S10 event on Wednesday. Nothing is confirmed for the time being, and well-known leaker Evan Blass hasn’t said anything about the handset other than to mention.

“Samsung Galaxy Fold,” is all he said on Twitter, but the implication here is that’s the final product name for the handset. Again, nothing is confirmed for the time being. Hopefully, however, Samsung will bring the foldable phone topic up during the Unpacked event this week.