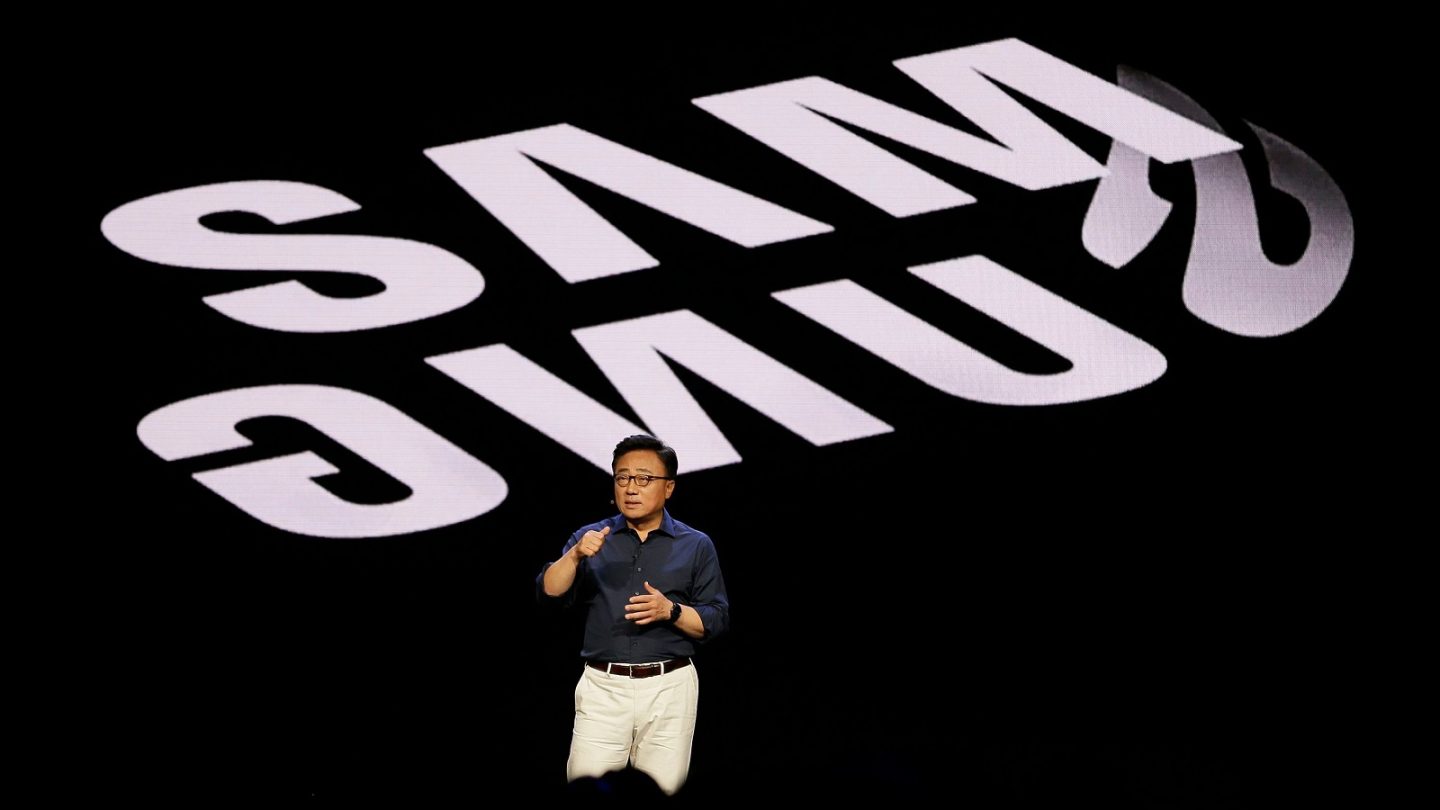 Following an eventful morning headlined by LG and its roll-up OLED TV, Samsung is the next major company on the docket for a CES 2019 press conference. As always, Samsung’s event should be among the more noteworthy of this year’s show, with dozens of products to show off and rumors to confirm (or deny). If you watch just one live streamed press conference this week, watch Samsung’s at 2 PM PT / 5 PM ET this afternoon.

If you’re looking for reasons to tune in, Samsung gave us a few hints as to what we can expect to see on the video for its live stream. There are six products on the preview for the stream: a smartwatch, a TV, a fridge, a phone, a washing machine, and the Galaxy Home speaker. All and more will be on display today.

There are several questions we want answered today, but one is regarding the status of the aforementioned Galaxy Home smart speaker. Samsung announced the device last summer, but all these months later, it still doesn’t have a release date. This would be a perfect opportunity for Samsung to clear the air:

We say this pretty much every year at CES, but you probably shouldn’t expect any major announcements regarding Samsung’s upcoming slate of phones. The Galaxy S10 (and all of its variations) will be unveiled soon, but Samsung will likely wait until next month to show off its flagships. That said, there is a phone on the preview for the YouTube video above, so we might learn something about Samsung’s mobile endeavors after all.