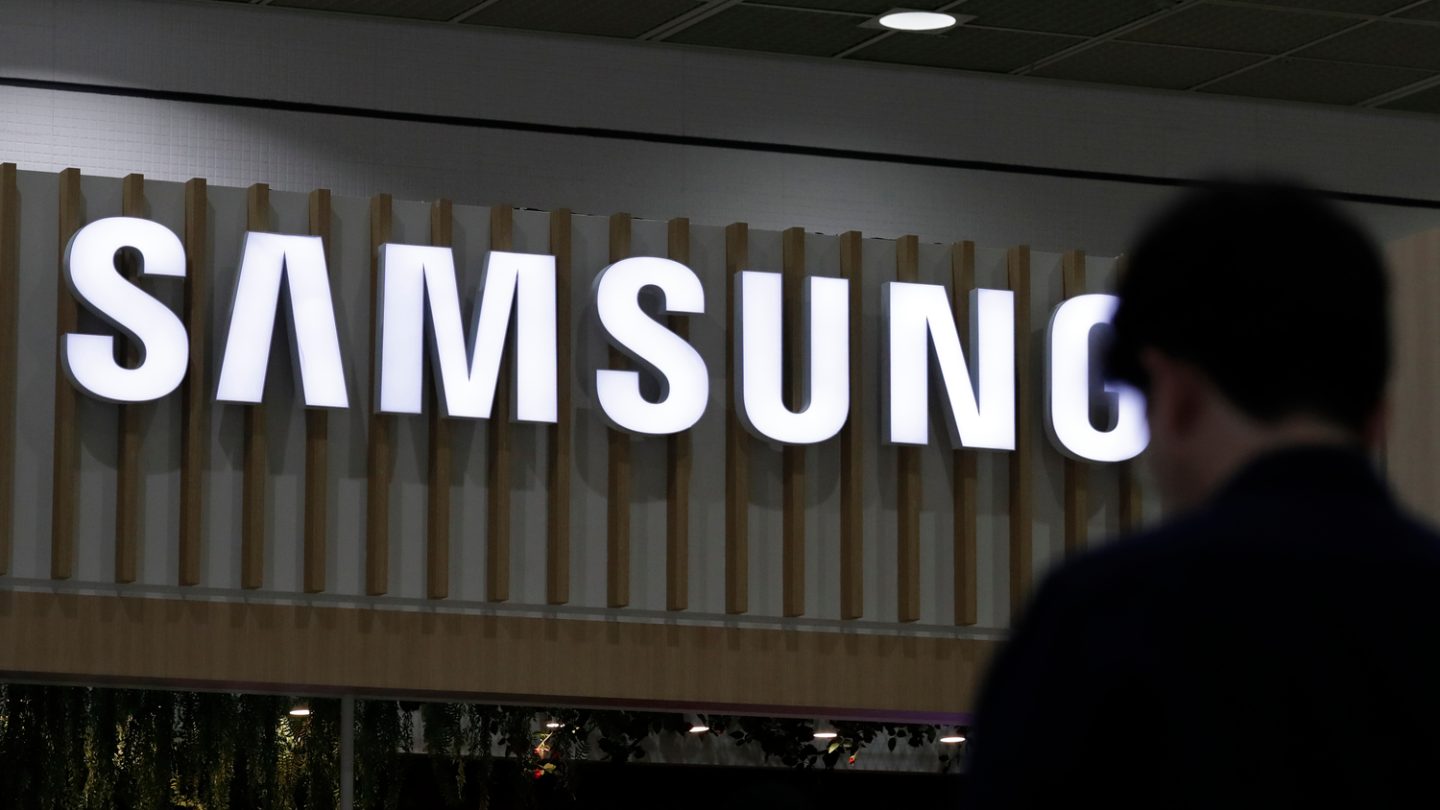 While Apple famously prefers to keep details about upcoming iPhone models securely guarded behind lock and key, Samsung doesn’t seem to share that same penchant for secrecy. If anything, Samsung seems to welcome rumors and product leaks as a method to drum up excitement for upcoming product releases.

As a result, we typically know all there is to know about upcoming Samsung smartphones weeks, if not months, ahead of launch. With that said, we’ve seen no shortage of Galaxy S10 Lite rumors spring up recently. Positioned to be a cheaper variant of Samsung’s Galaxy S10, the S10 Lite was originally going to launch later this year, though the new launch window may happen as early as this week. At the latest, rumor has it that we can expect the S10 Lite to hit store shelves sometime during the first two weeks of January.

Spec-wise, a new report from WinFuture provides us with some new details regarding the S10 Lite. The report also corroborates a number of rumors we’ve seen surface over the past few months.

Diving right in, the S10 Lite is said to feature a 6.7-inch SuperAMOLED 2400×1800 display. And as previous renders have suggested, the device will boast a single punch-hole camera at the top of the display.

Echoing a number of other rumors we’ve seen lately, WinFuture relays that all S10 Lite models will come with 8GB of RAM and 128GB of storage. As far as processing power goes, we can expect to see a Snapdragon 855 under the hood across all S10 Lite models.

As far as the camera system is concerned, the S10 Lite will bring a lot to the table. Specifically, the S10 Lite will have a “48-megapixel sensor with F / 2.0 aperture,” along with an optical image stabilization system. “With this system,” the report notes, “the lens in front of the camera sensor can be tilted a few degrees in different directions, to compensate for movements in space in addition to the otherwise usual compensation of displacements.”

Battery wise, the S10 Lite is said to feature a 4500mAh battery with fast-charging capability. The device will come in three colors (black, white, and blue) and will run Android 10. Lastly, the S10 Lite will be relatively thin with a thickness of just 8.1mm, putting it on par with an iPhone 11 Pro.

With regards to Galaxy S10 Lite pricing, the entry-level model will reportedly start at about $756.