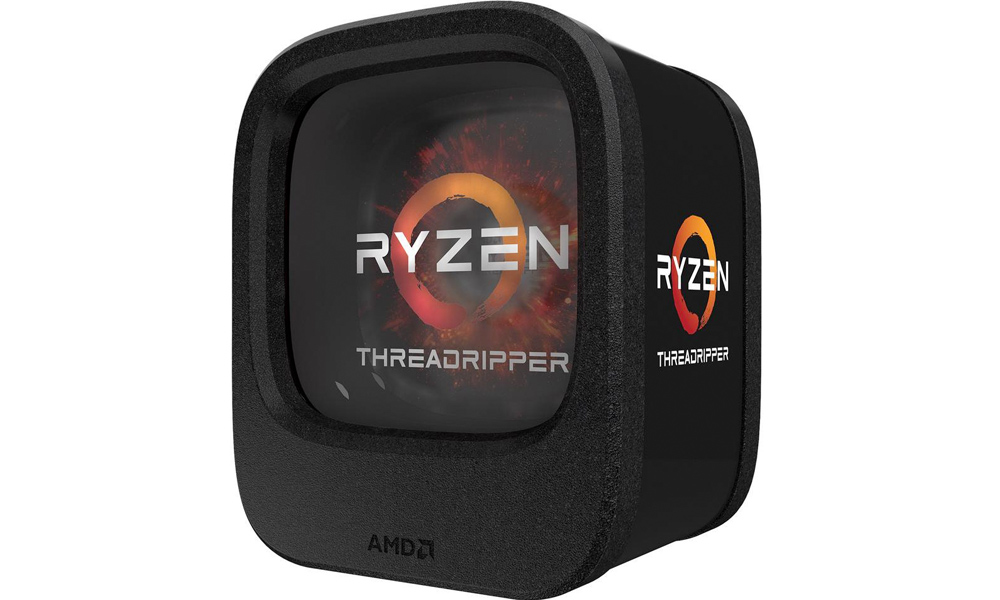 AMD is on the offensive. We’ve known about the company’s new Ryzen CPUs for some time now, but the wait to see what the top-of-the-line Threadripper 1950X can actually do is finally over, and the numbers are kind of ridiculous.

The Ryzen Threadripper chips are absolute beasts, and variants will come in 8-core, 12-core, and 16-core layouts. The 16-core 1950X is of course the best of the best. It boasts 16 cores and 32 threads, and the early benchmarks that have flooded the web today show just how it stacks up to some of Intel’s most powerful and expensive chips. 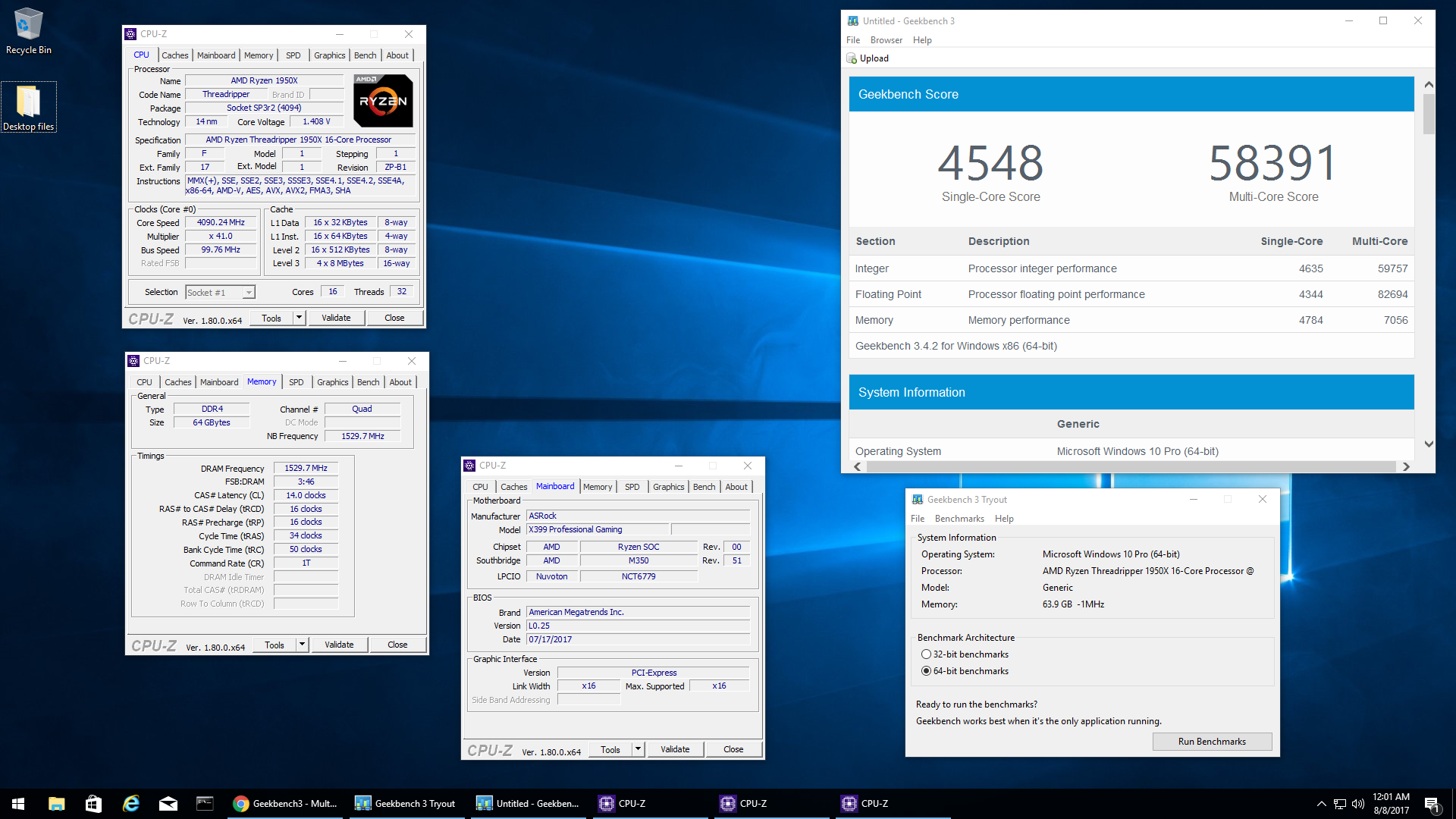 Benchmarks from Reddit (like the one above) and trusted testers like PC World show the Threadripper 1950X coming out on top in the majority of tests, even when compared to the latest consumer-level i7 and i9 processors from Intel. The areas where it comes in second or third, it typically loses out to CPUs which also happen to be much more expensive than the $999 1950X. What’s most telling, however, is that the new Threadripper regularly tops Intel’s 10-core i9-7900X, which will likely be its primary competitor.

The huge number of cores (at least for a consumer-level CPU) that the Threadripped 1950X boasts makes it a multitasking master, and content creators rendering video or working in non-gaming 3D applications will obviously benefit the most.

Of course, if gaming is your thing, AMD’s new chips can handle that, too, but most games simply don’t take advantage of that many cores, typically maxing out at support for four cores. That said, as more and more games adopt support for huge core counts, anyone with a Threadripper 1950X will be able to take advantage of those performance improvements immediately.

If you’re looking for a full rundown of what the 1950X offers, PC World‘s lengthy review is probably your best bet.