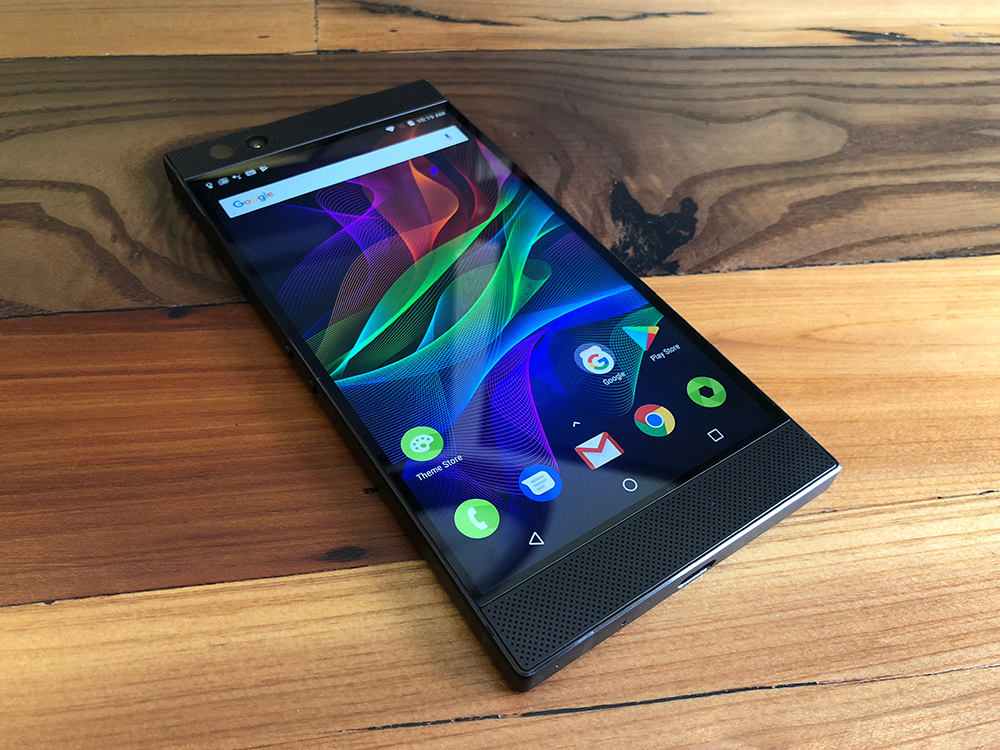 All smartphones, regardless of operating system, should be gaming phones, because you can play various games on them, from console-grade titles that can run on mobile hardware to gaming apps that would work even on older machines. To Razer, that wasn’t good enough, so they came up with the Razer Phone (here’s our review), an Android device that put gaming front and center.

It turns out that not only did Razer inspire others to make gaming phones, with Asus having already launched one and Samsung rumored to make a gaming device of its own, but the company is so happy with the first-generation phone that it’s going to launch a second version. Samsung even put a gaming spin on the Galaxy Note 9, which was the first phone in the world to ship with Fortnite preloaded.

Razer is far from announcing what the Razer Phone 2 will have to offer, but you shouldn’t expect specs better than what’s already available on flagship handsets like the Note 9 and the OnePlus 6. Of course, Razer will add whatever gaming features deems necessary on top of that.

According to 9to5Google, Razer did confirm in its most recent earnings report that it’s indeed working on a second-generation Razer Phone:

With the successful launch of the Razer Phone in late 2017, Razer has since been widely recognised as the industry forerunner with the foresight of recognising the unmet demand for and being the first-mover to launch a mobile device for gamers, spawning a whole new category for the industry. The Group is very pleased with the success of its first generation Razer Phone, which was released in a limited run and has garnered very positive reviews internationally. Razer is now focusing its resources into the development of the second generation Razer Phone and accompanying software releases which will extend its software and services from PC into the mobile market.

What’s also interesting in the quote above is that Razer plans to extend its software and services from PC to mobile. It’s unclear what that means, but these are the kind of tricks that would help Razer further define the need for gaming phones.