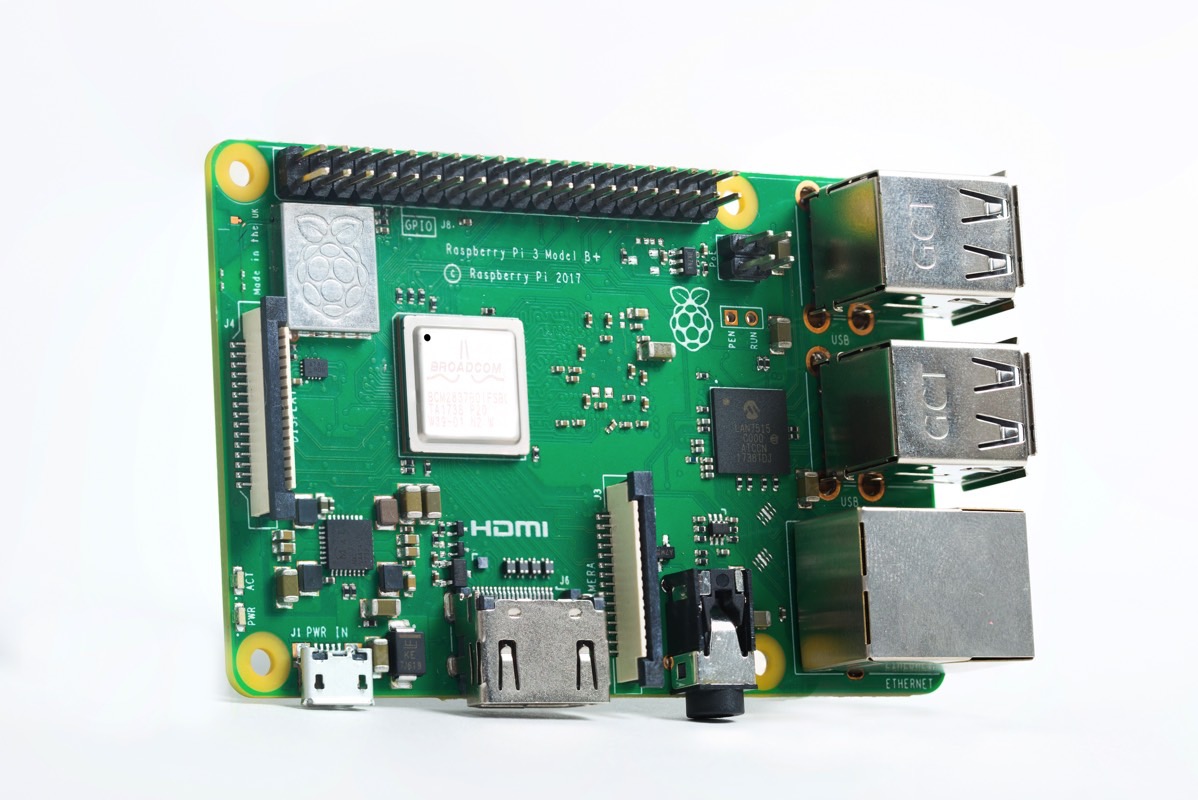 We’re not quite ready for a Raspberry Pi 4 generation, but this year’s Pi Day brings us a new version of the popular Pi 3, the “Raspberry Pi 3 Model B+.” The tiny computer is supposed to be faster and better in every way, including upgraded processor speed, wireless internet, and Ethernet connections.

The computer is still very affordable, as the Raspberry Pi foundation has kept the price the same as the earlier Pi 3 Model B. The device is available right now from Raspberry Pi Foundation partners, including Amazon.

The Pi 3 Model B+ is faster, but also consumes more power and might overheat during resource intensive tasks. That means its chip will be throttled above 70°C:

Below 70°C, we use the improvements to increase the core frequency to 1.4GHz. Above 70°C, we drop to 1.2GHz, and use the improvements to decrease the core voltage, increasing the period of time before we reach our 80°C thermal throttle; the reduction in power consumption is such that many use cases will never reach the throttle. Like a modern smartphone, we treat the thermal mass of the device as a resource, to be spent carefully with the goal of optimizing user experience.

That said, the foundation says the Pi 3 Model B+ can sustain high performance for much longer periods than its predecessors. Adding a cooling fan on the back is apparently supported:

While it’s been significantly improved compared to its predecessor that was launched some two years ago, the Pi 3 Model B+ is an exact copy of the Pi 3 Model B and the Pi 2. We’re still looking at support for one HDMI connection, four USB 2.0 ports, as well as display and camera ports. Read more about the Raspberry Pi 3 Model B+ at this link.