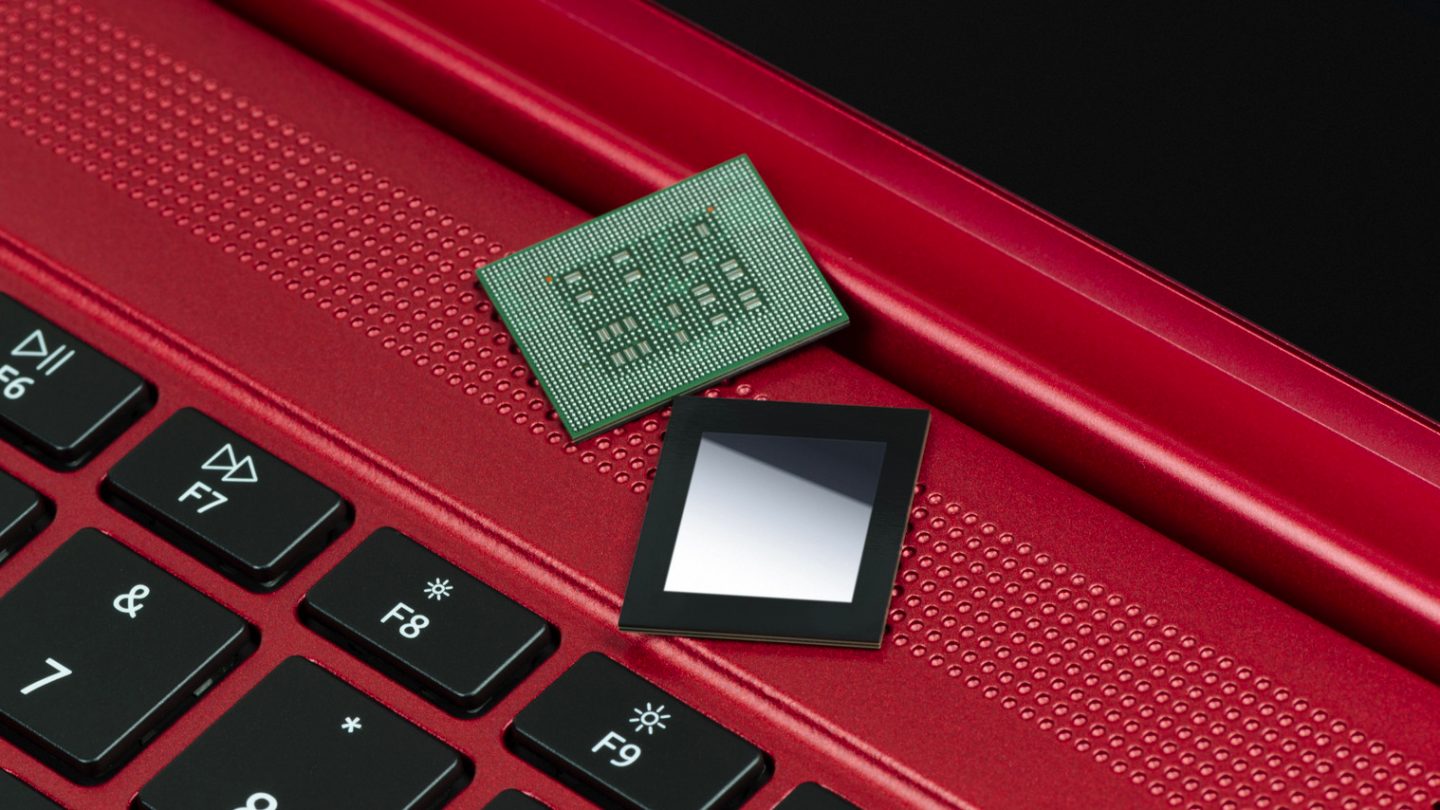 In recent years, much of the computing industry has shifted away from the older, power-hungry x86 architecture, and towards ARM — with Apple seriously leading the pack. Qualcomm’s latest chips aim to bring features like long battery life, 5G connectivity, and AI-powered image and audio features to a Windows PC. Qualcomm flew me to its annual Snapdragon Summit to find out everything there is to know about the new computer platforms.

Qualcomm has more or less nailed things like 5G connectivity on its computing platforms — but where its previous compute platforms have somewhat fallen flat is performance. That’s partially why Apple’s recent chips have been so praised — because they perform excellently.

The new Snapdragon 8cx Gen 3 is, according to Qualcomm, the world’s first 5nm PC platform. The M1 was also built on a 5nm process, just not for “PCs.” Thanks to the fact that the new chip is built with new prime cores, Qualcomm says it’ll deliver 85% faster performance overall, and 65% better performance per watt, compared to the previous-generation model. And, the platform will bring 60% better graphics performance.

Raw performance isn’t enough these days. Computers need to handle different tasks, differently, and the Snapdragon 8cx Gen 3 has a few audio and video-focused features. Notably, the platform has a Spectra ISP, which Qualcomm says delivers auto focus, auto white balance, and auto exposure. Ideally, this will help make webcam footage look a little more natural — though that may depend on the camera hardware too. The 8cx Gen supports up to 4K HDR quality, with up to four cameras.

On the audio side the 8cx Gen 3 offers noise and echo cancellation technology, which should help you sound a lot better on video calls. And, it uses AI to remove things like a lawn mower or barking dog from the background of a call.

As you would expect, the 8cx Gen 3 supports modern networks for an always-connected experience. But what you may not expect is the fact that the platform doesn’t come with a moden by default. It supports the Snapdragon X55, X62, and X65. Plus it features Qualcomm FastConnect 6900, which means you’ll get Wi-Fi 6 and 6E.

As with other Qualcomm compute platforms, these chips help allow the computer to remain always on — meaning it’ll update in the background. So, you can open up your laptop and see your emails right away.

Artificial intelligence powers many of the features that you might take for granted. The background noise elimination features noted above, for example, are AI-powered.

According to Qualcomm, the Snapdragon 8cx Gen 3 delivers up to 29+ trillion operations per second (TOPS) of AI acceleration. The company says that’s 3x the leading competitor.

While the 8cx Gen 3 is Qualcomm’s flagship compute chip, the 7c+ is a more midrange offering. It’s built on a 6nm process, and boasts a 60% CPU performance bump over the previous-generation chip. That’s coupled with a 70% faster GPU, and an AI engine that can handle 6.5 TOPS of performance. The platform supports 5G connectivity through the integrated Snapdragon X53, with download speeds of up to 3.7Gbps.

All these numbers may sound great, but ultimately, they don’t mean much until we can use new products featuring these platforms for ourselves, and compare them to other options on the market. According to Qualcomm, the new compute chips will be available in consumer products starting in the first half of 2022.