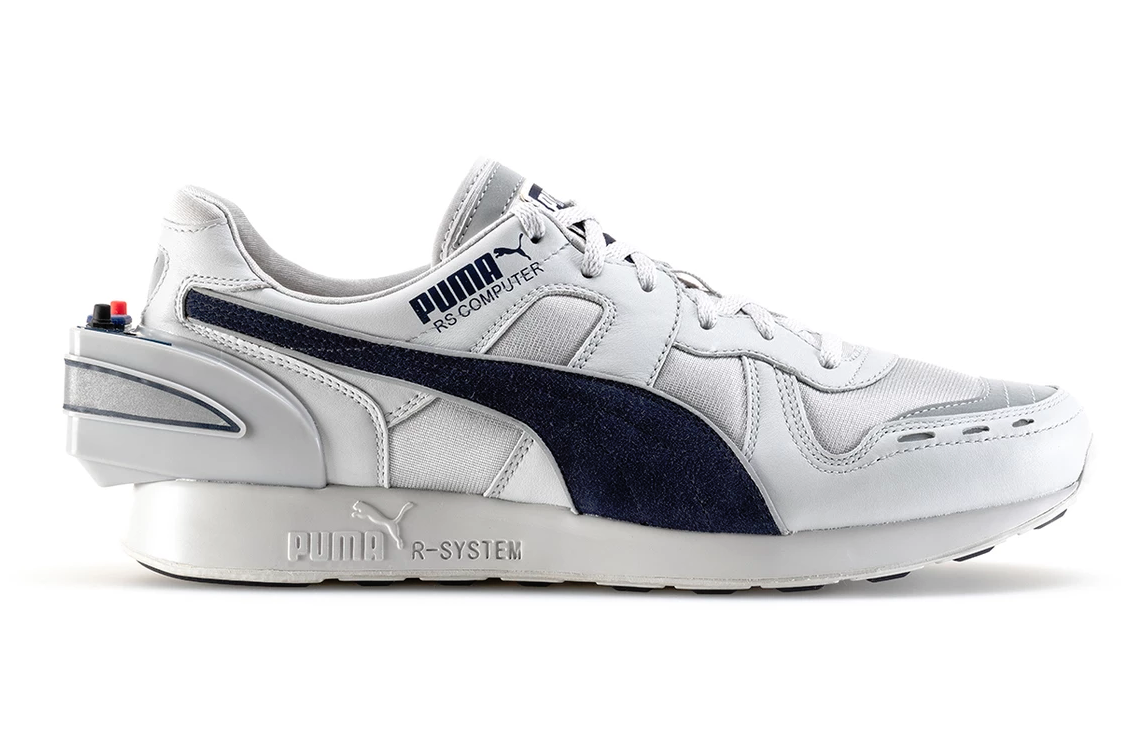 When Puma launched its “RS” computerized sneakers way back in 1986, the company thought it might be the dawning of a new era in smart wearables. Things didn’t quite go as well as planned, however, and the shoes fell onto a heaping pile of gadgets that were just way too far ahead of their time.

Today, wearable technology is common, so Puma has decided it wants to take another crack at its innovative smart shoes, and it’s doing so with a reissue that stays true to the original (now retro) design.

The RS (which stands for “Running System”) shoes were downright futuristic for the mid-1980s. The shoes were capable of tracking metrics like workout times, distance traveled, and even a rough estimation of energy expenditure — all things we now expect from smartwatches and fitness bands.

The original shoes required that you hooked the bulky rear of the shoes to a computer in order access exercise statistics, but the reissue will make things a lot easier thanks to Bluetooth connectivity. The retro-futuristic kicks will track a full month of activity, and the hardware buttons on the back of the right shoe can be pressed to show a readout of step count and battery charge level on a tiny digital display.

Back in 1986 the shoes weren’t exactly popular, but Puma thinks they’ll be much more sought-after this time around, especially since they’ll be an extremely limited edition product. Only 86 pairs of the shoes are being produced, and they’ll all be individually numbered, making them true collector’s items.

The shoes will go on sale on December 13th, but you’ll need to be in Toyko, Berlin, or London in order to score them in person. Alternatively you could get lucky and snatch a pair online at one of Puma’s retail partners, but that’s a long shot at best.