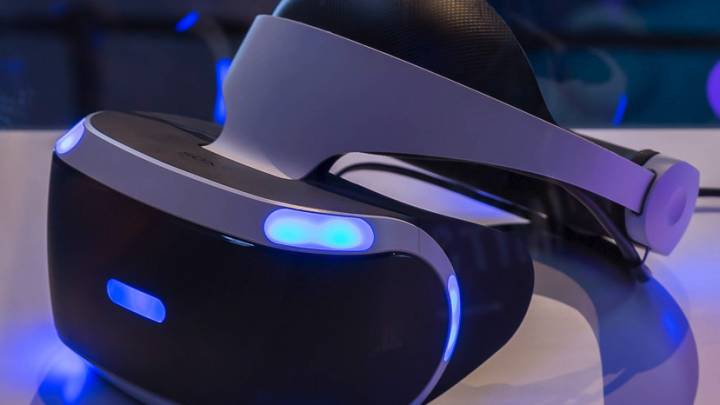 The market for virtual reality gadgets is so odd and fragmented that it’s honestly impossible to forecast how any one product will perform once it’s available for sale, but in the case of the PlayStation VR, sales have somehow surpassed expectations. In a recent interview with the New York Times, Sony Interactive Entertainment’s Global CEO, Andrew House, finally shed some light on just how many of the PlayStation VR headsets the company has managed to sell, and the number is impressive from a number of different angles.

The PSVR — which has only been available for about four months and has been riding largely on the strength of the same VR titles that were available for it on day one — has already sold 915,000 units. That number might not seem all that impressive when you view it in the shadow of colossal smartphone sales figures and the like, but it’s enough to surprise Sony, who thought that the headset would only reach a million after a full six months.

What’s more, that figure might be substantially higher if Sony could actually keep up with demand in certain countries, especially Japan, where House notes that restock days prompt lines to form at electronics stores. Sony also hasn’t yet launched the headset worldwide, and places like Latin America won’t be getting a chance to buy them until the end of 2017 at the earliest.

Also of note, Sony is now the only one of the big VR companies to so much as whisper its sales figures in public. Both HTC and Facebook’s Oculus are keeping a tight lid on how many units they’ve sold, but very few analysts and insiders estimate that they’ve managed to amass even half the number of unit sales that the PSVR has. That’s an impressive feat, especially considering that console gamers are brand new to virtual reality, and it should give VR creators confidence that including the PlayStation 4 in their development plans is a solid choice going forward.