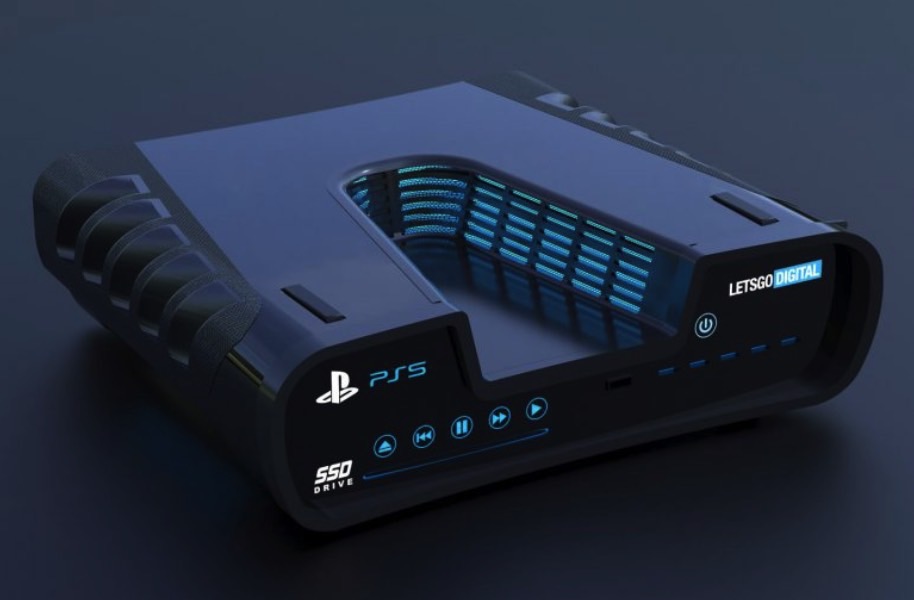 Sony confirmed the official name of the PS5 a few days ago, announcing that the PlayStation 5 will hit stores in late 2020, just as previously announced. The company also unveiled a brand new controller that will launch alongside the PS5, and the demo seemed to offer some clues that the rumored PlayStation assistant feature might be real. Sony, however, is yet to show us the final design of the PS5, although the dev kits used to demo the new controller do resemble the previous leaks. And we’re not going to learn the console’s price at least until Sony officially announces it. But with all that in mind, it’s hardly surprising to see companies kick off PS5 preorders with more than a year to go until the official launch.

Targeting next year’s holiday shopping season, the console doesn’t even have an official launch date, so it’s too early to talk about preorders or price. But a Dutch games store called Game Mania is taking PS5 preorders as we speak, TechTastic reports.

A deposit of €50 is required from any prospective buyer, and once you pay the price in Game Mania stores, you’ll be added to a waiting list. That doesn’t mean you’ll get preferential treatment or that you’ll absolutely secure a PS5 unit for the launch date.

However, the whole thing might help Game Mania plan accordingly for the PS5 launch and attempt to secure enough PS5 units for launch date.

The deposit is refundable if buyers change their minds until the console launches. Otherwise, it’ll count towards the purchase of the PS5, and you’ll only have to pony up the difference. Obviously, we have no idea what the PS5 will cost. Game Mania does feature a Sony quote that said the PS5 price will be “attractive to gamers in light of the advanced feature set,” which means absolutely nothing.

The preorder is available to buyers in the Netherlands, and probably anyone else in the vicinity able to shop at Game Mania stores. It’s likely that, as we approach the actual launch of the PS5, more retailers will run similar preorder/registration campaigns.

Sony is rumored to unveil the PS5 in full in February, but the press conference is yet to be confirmed.