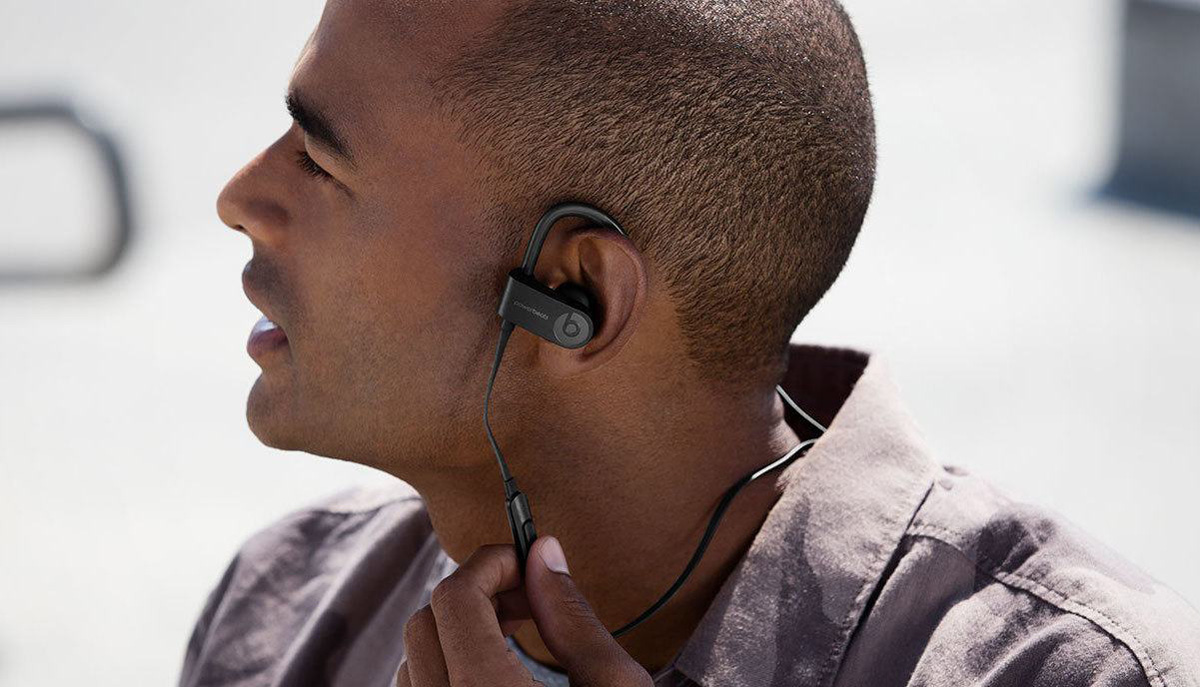 Bolstered and encouraged by the wild and ever-growing popularity of AirPods, Beats is reportedly working on a new wireless version of its popular Powerbeats headphones. Originally brought to light by CNET, Apple is planning to introduce a new version of truly wireless Powerbeats headphones in April. In essence, imagine a current pair of Powerbeats3 headphone without the connecting wire.

Notably, the upcoming version of Powerbeats will include some of the new features and technology Apple recently introduced on AirPods 2, including hands-free Siri support and the company’s new H1 chip.

While it’s easy to assume that this rumored Powerbeats update will compete directly with Apple’s AirPods, the two products cater to different types of users. While AirPods can be used while exercising — and even while running at decent speed — there’s something to be said about a pair of headphones that fit snug around the ear during vigorous exercise. And though there were rumors that AirPods 2 would include a new texture to improve stability within the air, that may have been pushed back to AirPods 3.

What’s more, Powerbeats are sweat-resistant which is a must-have for people who exercise frequently. In short, an AirPods-inspired redesign of Powerbeats would provide more fitness-oriented users with a far more robust design.

Pricing remains unclear, but with the current incarnation of Powerbeats Wireless retailing for $199, it stands to reason that the forthcoming version might be priced a tad higher than that. It also remains to be seen if the rumored Powerbeats Wireless headphones will be branded as Powerbeats4 or released as a completely different product.