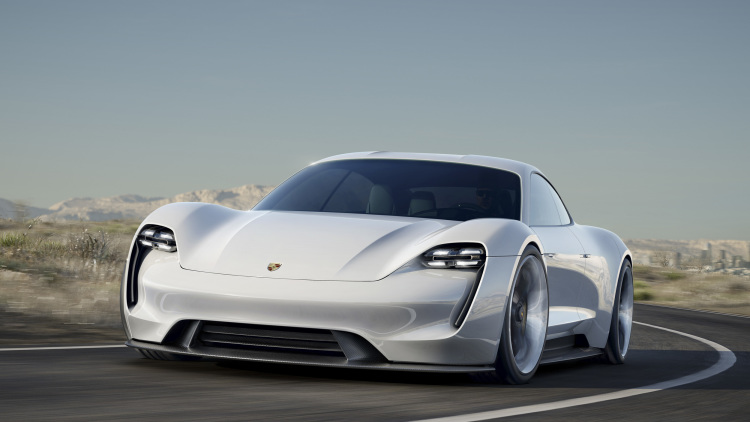 The real challenge for Tesla is going to come when more experienced car manufacturers start cranking out their own electric cars. One particularly fearsome competitor in this regard is Porsche, which earlier this fall unveiled its new Mission E concept, a new four-door, four-seat all-electric car that features system power of 600 horsepower, acceleration of 0 to 60 miles per hour in under 3.5 seconds, a driving range of more than 310 miles per charge, and a recharge time of just 15 minutes. Now Bloomberg informs us that Porsche has committed to building the Mission E and having it in showrooms at the end of the decade.

“With Mission E, we are making a clear statement about the future of the brand,” Chairman Wolfgang Porsche said in the statement. “Even in a greatly changing motoring world, Porsche will maintain its front-row position with this fascinating sports car.”

So how will Porsche’s first electric car match up with Tesla’s latest upgrade to its flagship Model S P85D? The upgrade that Tesla unveiled this past June gives the Model S a range of 300 miles per charge and acceleration of 0 to 60 miles per in hour in a ridiculous 2.8 seconds. Given this, the specifications for the Mission E are very impressive, especially since this is Porsche’s first attempt at making an all-electric car.

Then again, Tesla will have new models out by the end of the decade that likely will put its current offerings to shame, so Porsche’s car might not be as comparatively impressive in five years’ time.