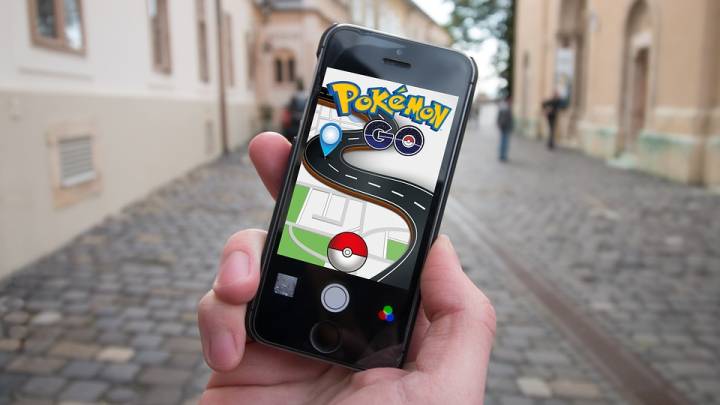 You might hate the new Pokemon Go update if you like to play the game with certain, shall we say, advantages. If you’re not cheating in any way at Pokemon Go, then Niantic’s latest update — version 1.7.0 for iPhone and 0.3.7 for Android — will not give you any headaches. But if you’re using rooted or jailbroken devices to cheat at Pokemon Go, you should know that Niantic is taking a firmer stance against this kind of behavior. And the company has gone beyond simply banning offenders found to be cheating.

As xda-developers explains, in addition to the bug fixes, the new Buddy feature and the Pokemon Go Plus support that the latest update introduces, there’s a new security measure in place. “We continue to focus on eliminating bots and scrapers from Pokémon GO,” Niantic says in the change log. “Rooted or jailbroken devices are not supported by Pokémon GO. Remember to download Pokémon GO from the official Google Play Store or iTunes App Store only.”

The feature actively detects whether a device is rooted and blocks out users if it is. There’s even a screenshot for Android that proves Niantic is very serious about this (see below).

Also worth pointing out is that you may be rooting or jailbreaking your device for other reasons than trying to cheat at Pokemon Go, and you may not even want to cheat in the first place. Niantic’s latest move, however, will prohibit you from playing the game regardless.

Of course, if you want to play Pokemon Go on a rooted Android device there will be a way to do it, but it’s not easy — read more about it on the XDA website.