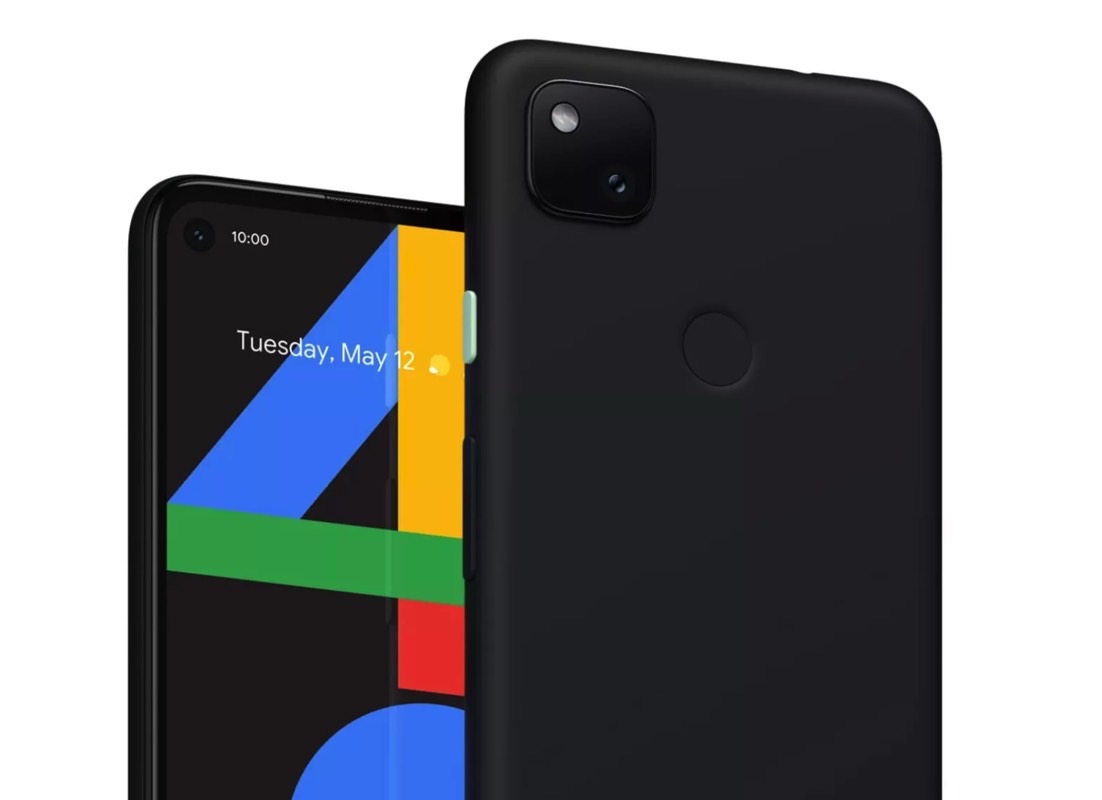 Google is bracing for what might turn out to be a disastrous year for the Pixel.

The Pixel 5 won’t be the Android flagship you may have expected this year, and the more affordable Pixel 4a is nowhere in sight. On top of that, the novel coronavirus health crisis is still ongoing. Delays might continue to hinder Google’s launch plans for the Pixels. And sales might suffer as a result of the ongoing economic crisis. But Google just leaked the phone you might want to buy right now but can’t, as it’s still delayed.

Google posted the image above on the Canadian version of its online store on the Nest WiFi pages. The accidental leak does reveal a few exciting details about the handset.

First of all, we know this is part of the Pixel 4 series because of the wallpaper. But this isn’t a Pixel 4 model, considering the all-screen, hole-punch display and the rear-facing single-lens camera module and rear-facing fingerprint reader. As a reminder, the Pixel 4 is much uglier, because it features an advanced 3D face recognition system on the top and a Soli radar. The components forced Google to use an actual bezel at the top. Also, the Pixel 4 features a dual-lens camera and lacks a fingerprint sensor.

The May 12th date on the screen suggests that Google wanted to unveil the handset during its Google I/O 2020 developers conference. The event wasn’t moved online, as other tech companies did with the various keynotes they had scheduled. Google scraped it completely. We thought at the time that Google would just announce the Pixel 4a via a regular press release but never happened.

In the weeks that followed, we got several reports detailing several delays for the handset. Most recently, it was well-known leaker Jon Prosser who took to Twitter to note that the rumored July 13th launch date is no longer valid. This could explain Google’s accidental Pixel 4a on its Canadian website.

Pixel 4a has slipped again 🤦🏼‍♂️

Announcement was supposed to be happening July 13 (Monday), but just got bumped.

The next Pixel 4a announcement date is August 3rd, Prosser said. He signaled previous Pixel 4a delays as well. A different report said a few days ago that Google is preparing three distinct phones for 2020: Pixel 4a, Pixel 4a 5G, and Pixel 5.