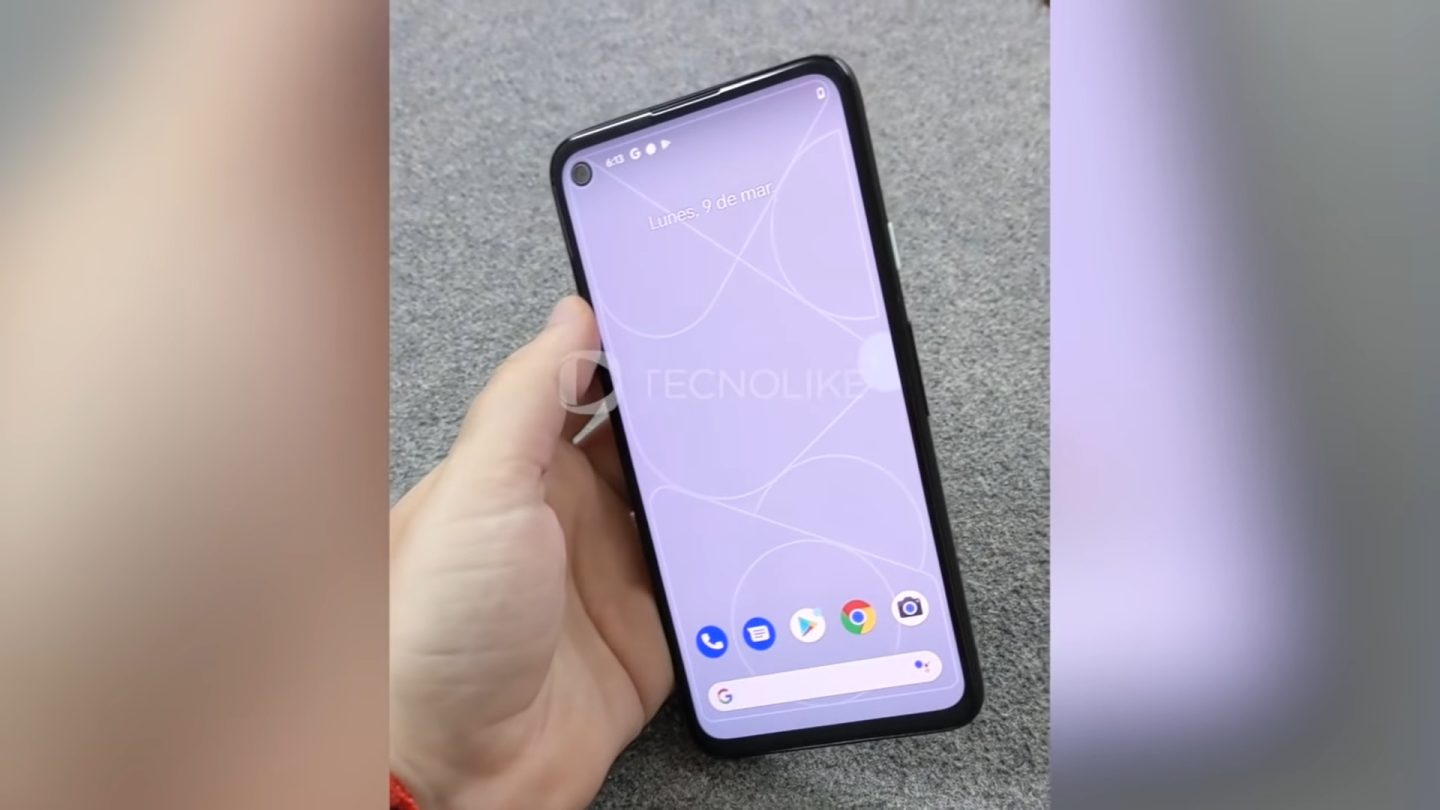 Google’s smartphones have never made as much of a splash as Android phones from Samsung, Xiaomi, or Huawei, but the excitement surrounding the Pixel brand reached an all-time low following the release of the disappointing Pixel 4. Although the Pixel 4 was technically more powerful than any other phone Google has ever released, the uninspired design and general bugginess left a bad taste in the mouths of Google fans.

In the meantime, Samsung has released another stellar (but expensive) series in the Galaxy S line, Motorola jumped back into the conversation with a foldable Razr, and several Chinese brands have continued to push the envelope of both design and specifications, all while Google has been mysteriously silent. But the silence will likely end soon, as the most detailed hands-on video of the unannounced Pixel 4a we’ve ever seen just leaked.

There were far too many problems with the Pixel 4 and Pixel 4 XL to get into all of them here, but perhaps the most galling of all was the design. While Apple, Samsung, and every other notable phone maker forged ahead with smaller bezels, notches, and hole-punch cutouts, Google released a phone that looked like it could have been made in 2013. Thankfully, with the upcoming Pixel 4a, Google seems to have learned its lesson:

As you can see in the hands-on video above, the near-final prototype of the Pixel 4a features a much more modern display design with a cutout in the top-left corner for the selfie camera. The 5.81-inch display is Full HD+ with a 2,340-by-1,080 pixel resolution and 443 ppi. It also appears to be a 60Hz display.

Tapping through the Settings menu, TecnoLike Plus also reveals that the Pixel 4a will feature a Snapdragon 730 CPU, 6GB of RAM, 64GB of internal storage, and a 3080mAh battery, all running on Android 10. As expected, these specs point to a very competitive price point, likely in the same $400 range as the Pixel 3a.

We also get to see the matte plastic black back panel with what appears to be a single camera and a flash module packed into a similar array as what can be found on the Pixel 4. About three minutes into the video, you can see the camera in action, and TecnoLike confirms that the camera does shoot 4K video. The YouTuber also shows a menu that seems to confirm dual SIM support, but we don’t actually get to see the SIM tray or trays.

It’s worth noting that this is a prototype, and some elements of the design may change before the phone launches, but in all likelihood, this is basically the phone that Google will announce in the coming weeks.