Pixel 4 renders just leaked, and it looks like an iPhone 11 copycat

When you’re talking flagship smartphones, devices like the iPhone and Samsung’s Galaxy S series typically garner most, if not all, of the attention. Over the past few years, though, Google has made impressive strides with its Pixel line. Especially with the launch of Night Sight mode a few months back, the PIxel 3 quickly catapulted itself into the upper echelon of the smartphone market.

For as compelling as the Pixel 3 is, Google is seemingly prepared to take things to the next level with the launch of its next-gen Pixel. And with the release date now less than 6 months away, we’ve started to see a steady stream of Pixel 4 leaks emerge over the past few weeks.

Hardware aside, the design of the Pixel 4 is particularly intriguing given a bevy of rumors that we may see a brand new form factor. The latest renders to hit the web (via Pricebaba) depict a nearly edgeless display, as evidenced below.

What’s particularly interesting here is the camera bump on the rear side of the device, a design that is quite similar to many of the iPhone 11 leaks we’ve seen so far.

“According to OnLeaks,” the report notes, “we can expect at least two cameras inside the square bump, if not three. Google’s Pixel phones are known for their camera prowess, and this will be the first time Google is using multiple camera lenses at the rear.”

As far as other Pixel 4 specs are concerned, Slashleaks notes that Google’s next-gen smartphone will not include front-firing speakers or a physical fingerprint scanner. There are also rumblings that the Pixel 4 will boast 6GB of RAM and 128GB of storage, at a minimum.

It’s worth noting that some of the other Pixel 4 leaks we’ve seen feature an entirely different design, which is to say that this rumor, like others, should be taken with a requisite grain of salt. As a point of interest, some of the previous Pixel 4 renders — which are ostensibly based on accurate supply chain rumors — look like this: 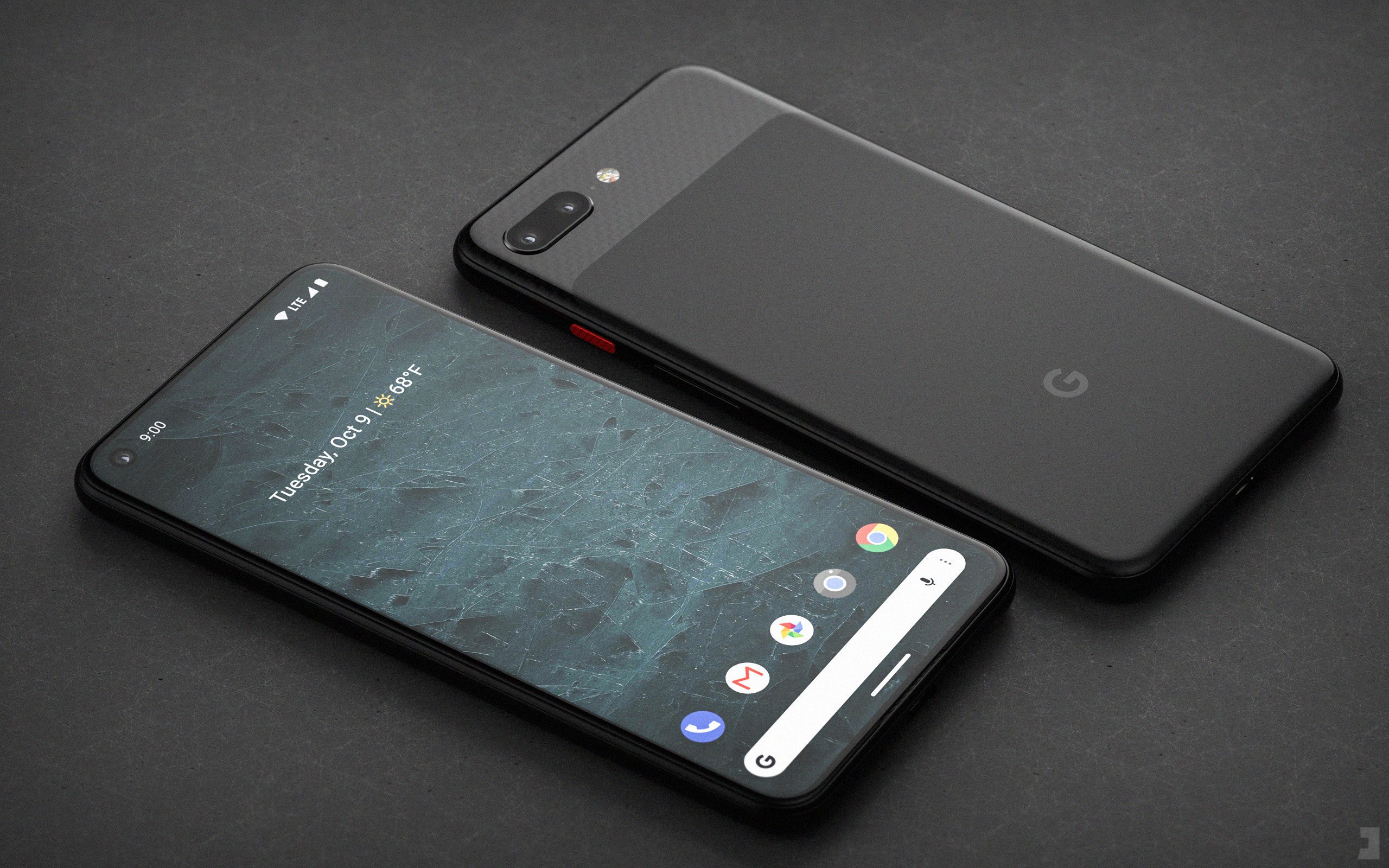 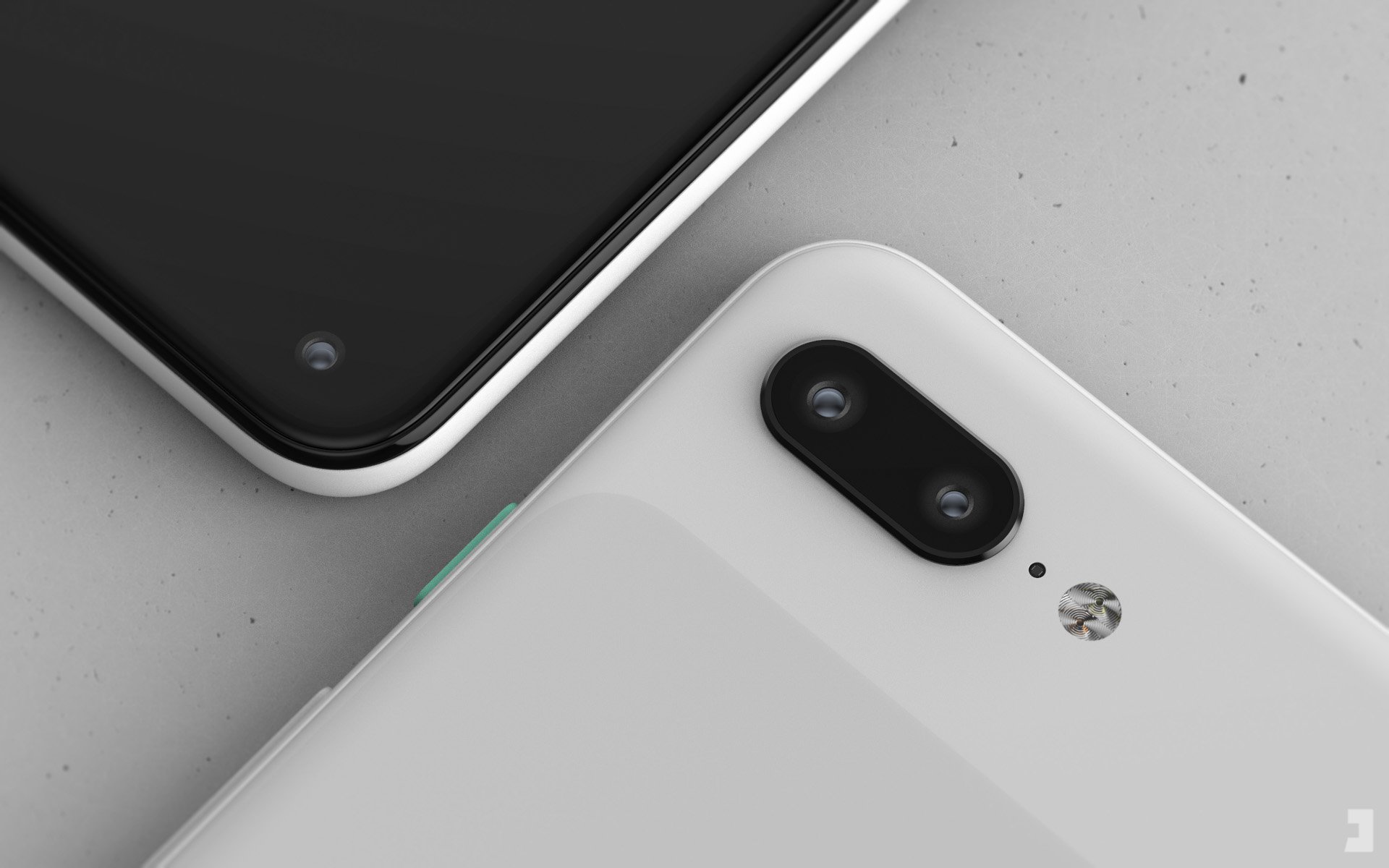 Tweet
Apple releases iOS 12.3.2 for iPhone with a fix for an annoying bug