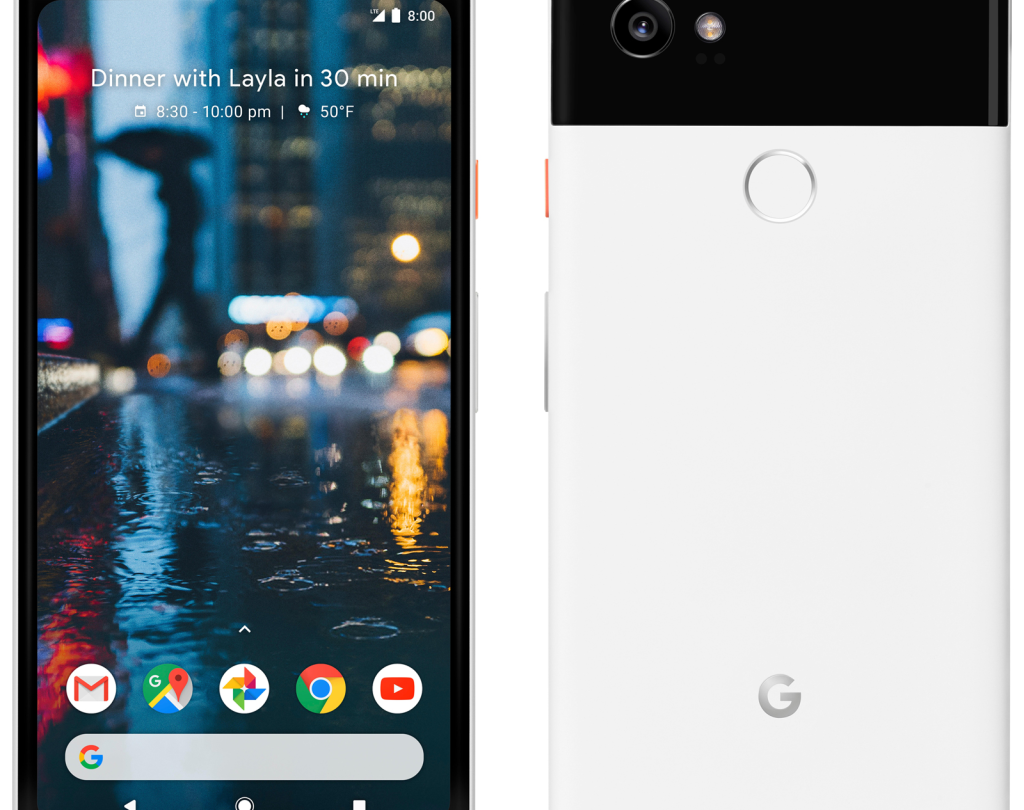 Google on Wednesday will unveil the Pixel 2 and Pixel 2 XL alongside other Google-branded smart gadgets for the home. The new smartphones are probably going to be the stars of the press conference, although we already know everything there is to know about them.

A couple of reports earlier this week showed press renders of the new devices and revealed more details about the Pixel 2 phones, including a disturbing detail about the Pixel 2 XL that we didn’t see coming. For some reason, the phone will “steal” the most annoying thing about Apple’s iPhone X.

No, the Pixel 2 XL doesn’t have a notch. That may be the worst design decision Apple ever made, but Google won’t steal that one just yet.

However, Google will inexplicably copy Apple’s decision to delay the most exciting iPhone this year. The most annoying thing about the iPhone X is that you can’t buy it yet. It’ll arrive only on November 3rd, and it’s expected to see tight supply in the months that follow.

The Pixel 2 is going to be released on October 19th, some two weeks after its official launch, we learned the other day. But the Pixel 2 XL will ship a month later, on November 15th.

It’s unclear at this time what could cause potential Pixel 2 XL delays. As far as we know, there’s no new technology inside the phone that should warrant such delays. The iPhone X’s TrueDepth camera system that makes Face ID unlocks possible is so difficult to manufacture that it’s holding iPhone X production back.

Aside from Pixel-branding and Google’s new Oreo tricks, the LG-made Pixel 2 XL should be just a regular 2017 flagship Android phone. Just like the iPhone X, the Pixel 2 XL is going to be the best phone of the series, and it’ll probably be a hit with buyers.

What could force Google to postpone its launch? Reports earlier this year said that Google was looking to ink an OLED deal with LG to make sure it’ll have enough screen supply for its smartphones. That said, we had no rumors about any potential Pixel 2 delays. iPhone X rumors, meanwhile, told us months ago that Apple could push the phone’s launch back to November, in a worst-case scenario.

On the other hand, we’ll remind you that, after so many years selling Nexus and Pixel devices, Google still hasn’t figured out how to manufacture enough units to meet demand. Maybe that’s why the Pixel 2 XL is delayed. Whatever the case, Google will hopefully share more details about it this week.