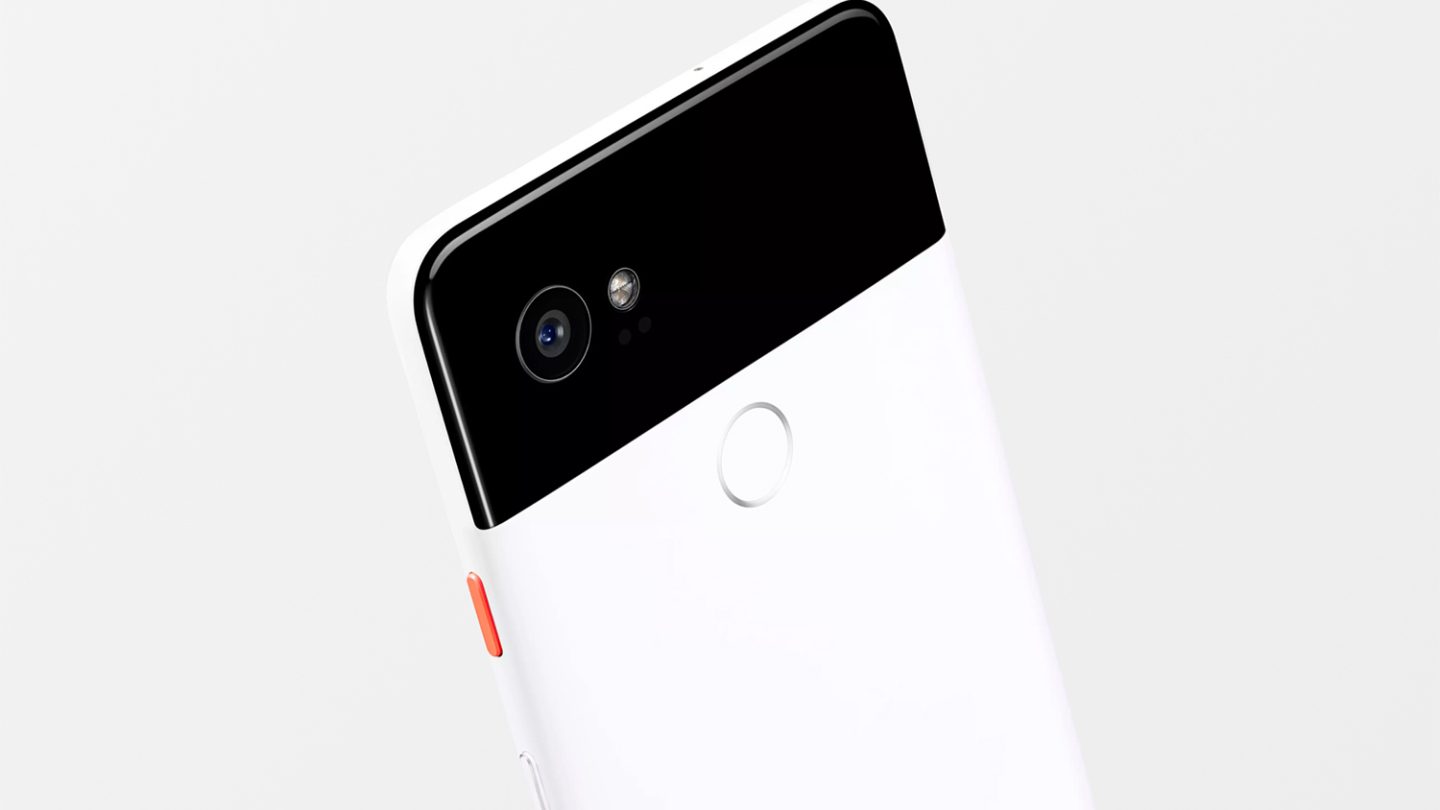 The Pixel 2 and Pixel 2 XL are finally official, which means you can already preorder one. But don’t expect to get yours anytime soon, as various models are already sold out.

That sounds exciting, given that Google only started taking preorders the other day, soon after unveiling the phones. Sadly, it means nothing right now, and you’ve probably guessed why: Google can’t make phones.

If there’s one thing everyone learned after so many Nexus and Pixel launches, is that Google can’t make phones. Don’t get that wrong, this has nothing to do with a phone’s quality. The company is yet to master the logistics of manufacturing smartphones in large enough quantities to meet demand.

Rick Osterloh admitted during the event that Google hasn’t been able to make enough Pixels last year, which is something Pixel fans remember all too well. He said the phones were very well received, which is great for Google’s smartphone-making ambitions. But it never said how many Pixel units it actually shipped.

As it stands right now, the Pixel 2 XL is completely sold out, and you’ll have to wait at least two weeks to get your preorder delivered. You can get yourself a black Pixel 2, as long as black will do as a color. Other models are also out of stock, with Blue versions having a 6-7 delay estimate.

These shipping estimates could be very telling for a phone like the iPhone. But not for the Pixel, as long as Google doesn’t prove it can manufacture and ship massive Pixel quantities at launch. If you’re still looking to get a Pixel as fast as possible, better look for one in other places, including Verizon and Best Buy stores.

Let’s just hope that Google learned a thing or two about managing supply chains and economies of scale for the Pixel 2. After all, with so much artificial intelligence and machine learning at its disposal, it certainly has the tools to improve its Pixel-making game, am I right?