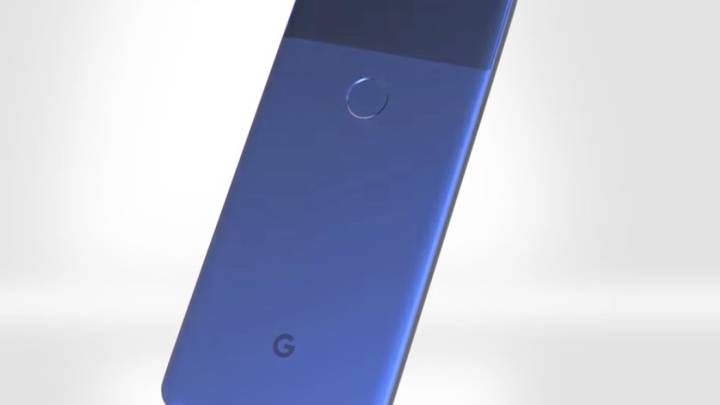 The Galaxy Note 8 is currently the fastest Android handset in town, a new speed test has shown. It’s even faster than other Android flagship devices that sport the same high-end processor, the Qualcomm Snapdragon 835 chip. Google’s incoming Pixel 2 was supposed to pack an even better Snapdragon chip version, but that’s not going to happen, a report said a few days ago. And now we know why.

Apparently, it’s Qualcomm’s fault. The news that Pixel 2 phones will have Snapdragon 835 chips inside rather than a Snapdragon 836 CPU surprised mobile leaker Evan Blass:

If the 836 doesnt exist, as these reports claim, then it wont be in any model, obv. I dont have some magic info: only as good as my sources.

In the past, Blass said that the 2017 Pixel phones will get Snapdragon 836 chips just like last year’s Pixels got a slightly better Snapdragon 820 version, the 821 model.

So, 836: QCT had told GOOG to expect it, but then delayed it until early next year (tho perhaps under diff branding), forcing Pixels to 835.

Even though Blass has been very accurate with his leaks, this amounts to gossip at best. There’s no evidence to support the existence of the Snapdragon 836 at this time, and it’s likely that Google and Qualcomm will never confirm their discussions on the matter. As for the Pixel 2’s specs, nothing is official until Google actually unveils them, but the phones are expected to offer the same hardware available right now from other high-end 2017 Android handsets. According to recent leaks, Google should unveil the Pixel 2 phones on October 5th.