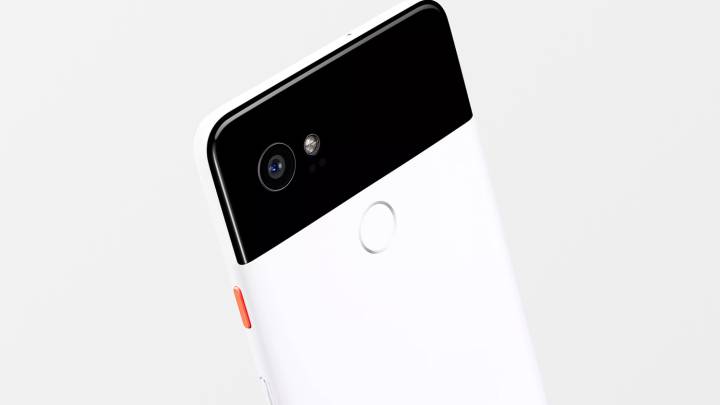 Google had a lot of nifty little software features to show off during its Pixel 2 event a couple of weeks back, and one of those new additions was all about music. The feature, called Now Playing, listens for music in the ambient noise it picks up and then does its best to match it with a known song and artist. When you wake your phone, that information is presented on the screen with you even having to ask for it. Now, Kieron Quinn, a member of the XDA Developers forum has managed to crack Google’s music ID vault, revealing the names of the over 17,000 songs that Google saw fit to include in the feature.

The list is (obviously) incredibly long, spanning every possible genre, and includes both well-known artists and more obscure acts. Rest assured that if the song is lighting up your local radio airwaves, it’s almost certainly included in the Pixel 2’s brain, but there are still some very obvious limitations.

Quinn took the opportunity to upload the entire list onto a single webpage, and as you browse the lengthy document you’ll see plenty of names you recognize and probably just as many that you don’t. What all of the included songs have in common is that they’ve achieved, at minimum, a modest degree of popularity, so don’t expect your Pixel 2 to recognize the sound of some random local band or your newest indie addiction.

17,000 might sound like a lot, but it’s really just a tiny drop in a very large bucket. Spotify, for example, boasts over 30 million songs in its streaming catalog. That means that if you were to pick any song at random from Spotify, there’s less than one-tenth of one percent chance that your Pixel 2 would know what it is. Not terribly great odds.

Google has said that it could always expand its song ID list later, and as new hit tunes pop up it’ll likely have to do just that, but there’s no signs that this handy little feature will replace the likes of Shazam any time soon.