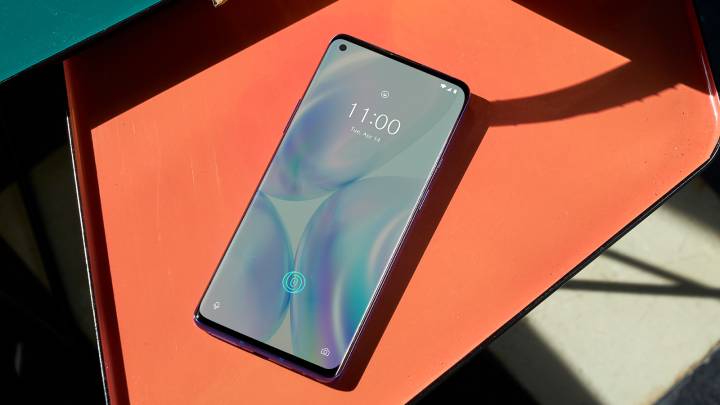 Several reports from different sources claim that the Pixel 5 will be Google’s first premium handset not to rock the best possible mobile processor. Google has reportedly chosen the Snapdragon 765 instead of the Snapdragon 865 that powers most of the other Android flagships because of cost considerations. The 765 is cheaper and comes with a built-in 5G modem. I’ve often explained that the 765 will not be able to match the performance of the Galaxy S20 and the OnePlus 8 series. And you can forget about the iPhone 11 or iPhone 12, which will run laps around the Pixel 5. While most people might not notice the performance difference, the optics aren’t excellent for Google. Google moved away from the Nexus to the Pixel to offer hardcore Android buyers a better version of its own iPhone-like device. Compromising on processor could alienate some of those people who want Pixel handsets above all else. It’s not like Google has been selling Pixel phones like hotcakes. And the Pixel 5 is already rumored to start at $699, which is what you pay for an iPhone 11 now. Come fall, the iPhone 11 will be even cheaper, following the iPhone 12 launch.

When OnePlus Nord rumors starting piling up, I soon realized that the upcoming OnePlus phone will be Google’s worst nightmare. The phone is guaranteed to cost less than $699, which is actually what the OnePlus 8 flagship costs. Since then, we learned the phone will be priced under $500. The phone will rock the same Snapdragon 765 processor complete with 5G support, and it’ll have a modern design. Already, these are significant advantages over the Pixel 5.

The only advantages the Pixel 5 would have over the Nord are the fast Android updates that Pixel phones get, and Google’s high-end camera, I said at the time. However, OnePlus already provides quick Android updates, and its latest phones can run the Android 11 beta, just like existing Pixel 4 handsets. In the past few weeks, we learned OnePlus is paying particular attention to the camera features of the handset. The phone will have a quad-lens camera on the back and a dual-lens selfie shooter on the front. It might not reach Pixel-grade quality, but it’ll still be a great offer for anyone looking to score a decent Android device for under $500.

This brings us to the latest OnePlus Nord revelation, which makes the Nord sound like an even better Pixel alternative. The phone will come preinstalled with Google Messages and Phone apps preinstalled. Google’s video chat app Duo will also be part of the Nord package.

This isn’t a rumor, as OnePlus teased the features on Instagram, part of its ongoing marketing campaign ahead of the Nord’s launch this week.

OnePlus is apparently going for the “smoothest-est” experience out there, and it needs Google’s apps to do it.

If you want faster Android updates for your phone, and Google apps preinstalled for under $500, the Nord sure looks like the best alternative out there. The Pixel 5 can’t possibly be priced as competitively. And the Pixel 4a, which is still missing in action, won’t be as high-end as the OnePlus Nord or the Pixel 5.

The only problem with the Nord might be availability. The phone will launch in India and Europe first, and might not be widely available in America, at least initially.
OnePlus will launch the handset via an online-only event on July 21st.

There is hope for a great Pixel phone, but fans might have to wait for 2021 to get it. Rumor has it that Google is finally making its own processor for the Pixel handsets, and the Pixel 6 will hopefully be the first to get it.