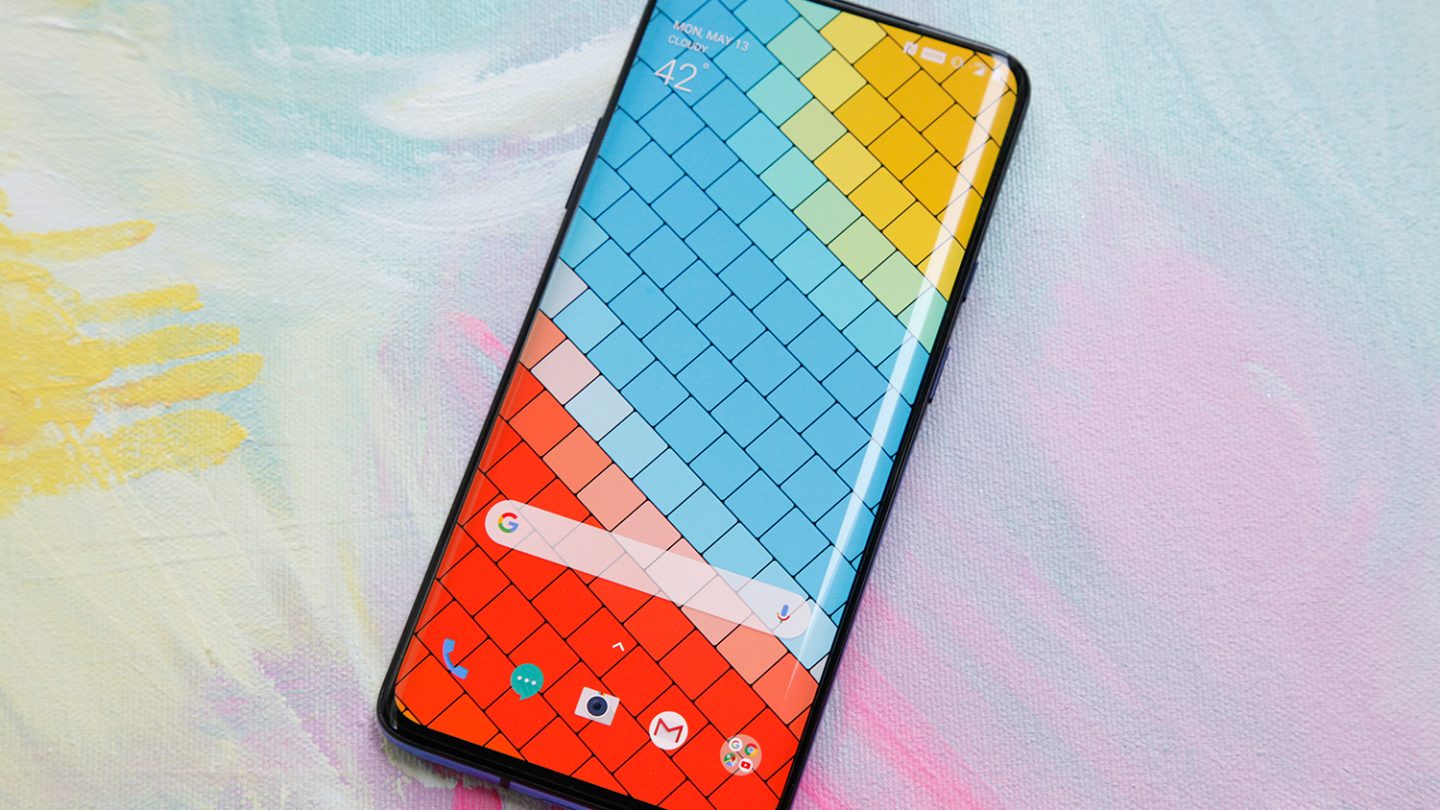 Recently, OnePlus has been releasing new flagship phones in the first half of the year, and an updated version of the phone in the back half of the year. It seemed possible that the release strategy would change with the addition of the Pro model this last spring, but in a recent interview with Financial Times, OnePlus CEO Pete Lau confirmed that his company will launch a second 5G phone in the fourth quarter of this year with global availability.

OnePlus was among the first phone vendors to launch a 5G phone earlier this year in the form of the OnePlus 7 Pro 5G, but it is currently only available in select countries overseas, including the UK. 5G support certainly seems like a no-brainer for a follow-up to the OnePlus 7, but we now appear to have confirmation.

The OnePlus 6T launched last November, so a fourth-quarter launch for the OnePlus 7T makes sense. But other than a few sketchy leaks, we haven’t heard much about the OnePlus 7T (or whatever OnePlus ends up calling it), which of course makes this interview with Financial Times all the more intriguing.

“We believe with the development of 5G technology next year we can have an [even] better performance,” Pete Lau told FT. “With the upcoming 5G era approaching, we are going to invest more.”

OnePlus doesn’t hold its secrets quite as close to the vest as some other vendors, so expect to hear more about the Chinese company’s plan for the second half of 2019 soon. In the meantime, we also recently learned that OnePlus will be launching a smart TV at some point. Sadly, all we got was a name and a logo.