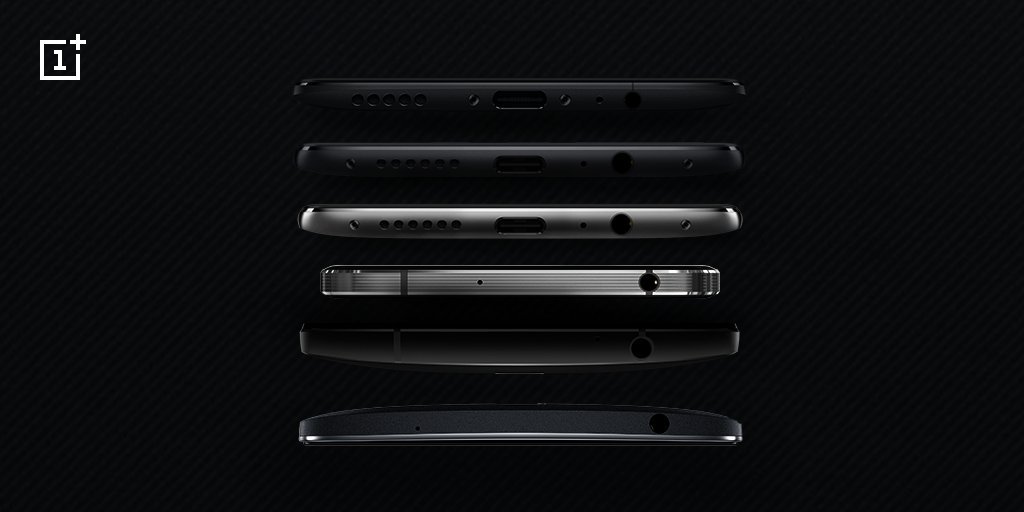 For years, OnePlus has boasted about its dedication to keeping the 3.5mm headphone jack on its phones while other vendors have opted to eliminate it and force users to either go wireless or use an adapter. All that bragging might end up biting OnePlus in the rear though, as co-founder Carl Pei confirmed in an interview with TechRadar this week that the next OnePlus handset will follow in the footsteps of Apple and lose the headphone jack.

“When we started OnePlus, we set out to make the best possible smartphone, but making a great phone doesn’t mean putting every component available into the device,” Pei said. “You’ve got to make decisions that optimize the user experience, and understand that at times things that provide user value can also add friction.”

You have headphones. The #OnePlus3 has a headphone jack. It’s not rocket science ;) pic.twitter.com/jdfZWlfMMi

Pei understands how controversial this decision is, claiming that this is the right time and that more users will benefit from the headphone jack removal than will suffer at this point. Plus, by removing one component, OnePlus opens the door for “new technology,” including improved battery life (though he didn’t specify how this will be achieved). The lack of a jack also leaves room for an in-display fingerprint sensor, which has appeared in recent leaks.

What do our phones have in common? 🎵 pic.twitter.com/sd9PcSdptw

It’s worth noting that Pei never specifically referred to the “new OnePlus handset” as the OnePlus 6T in the interview, but all signs point to that being the next OnePlus device. Pei also noted that a new USB-C to 3.5mm adapter will be included in the box, and the Bullets V2 wired headphones will have a USB-C connector.