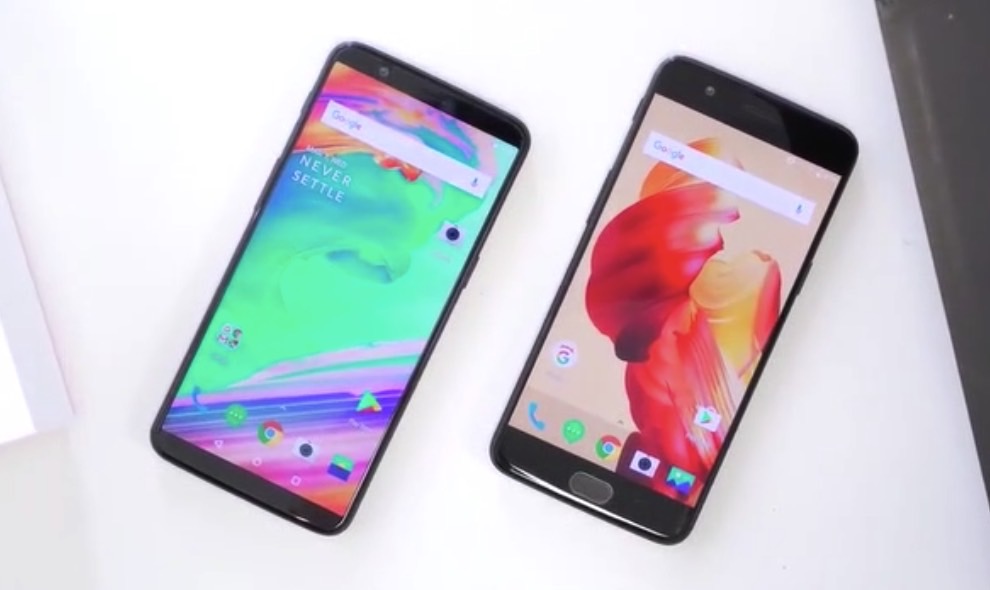 It’s no secret that OnePlus will launch a new Android phone later this week. Better said, the Chinese smartphone company will release a new variation of the flagship handset it launched this summer. OnePlus already confirmed the existence of the OnePlus 5T, which was featured in a large number of rumors before that, without actually showing it to the world.

However, the first OnePlus 5T unboxing video was posted online several days ahead of the November 16th launch event.

A YouTuber received his OnePlus 5T review unit early, and he thought it’d be wise to post an unboxing video online a few days early. He didn’t seem convinced he was supposed to do that, and he had to remove the video from YouTube. I guess OnePlus wasn’t happy about the early revelation.

But what goes online, can’t really be deleted, and a version of the clip is available on Dailymotion, as seen at the end of this post.

Just as expected, the OnePlus 5T is the OnePlus phone you’d have wanted this summer. It sports an all-screen design, which means the fingerprint sensor is now located on the back panel, in a central position. The back is similar to the OnePlus 5, and the iPhone 7 Plus, just as expected.

The unboxing video does a great job showing us the differences between the two phones OnePlus launched this year. But don’t expect it to reveal any OnePlus 5T details like specs or pricing. One thing the video tells us is the OnePlus 5T has a facial recognition front camera like the iPhone X and other phones. But I’ll just correct that right now. There’s no other phone that features a facial recognition system as sophisticated as the iPhone X, and it’s unlikely that the new “Never Settle” phone has one.

However, you shouldn’t expect a massive hardware upgrade either. The OnePlus 5T will generally be a OnePlus 5 dressed in a 2017 design, something that will probably enrage some of the existing OnePlus 5 owners.