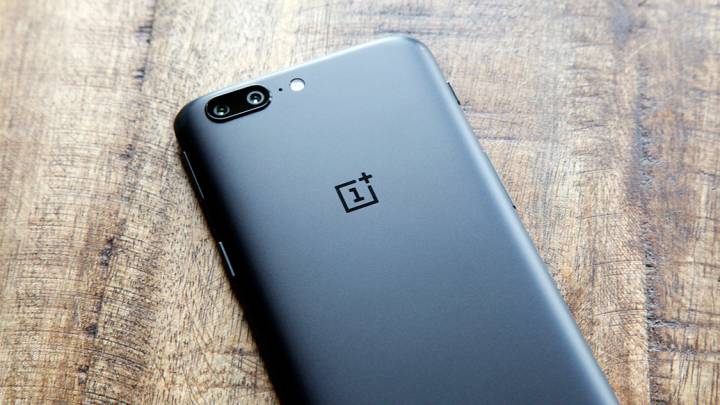 OnePlus’ most recent flagship smartphone was a real stunner on the surface, but a series of issues popped up that left a very bad taste in the mouths of even some of the company’s most avid supporters. With the upcoming new OnePlus 5T, the China-based smartphone maker will look to erase those memories and unveil a next-generation smartphone that excels where the OnePlus 5 fell short. Reports suggest the phone will be a big upgrade in a number of key areas, including a more modern design with a dramatically improved screen-to-body ratio. Rumor has it the updated model also won’t be quite as much of a blatant iPhone ripoff.

OnePlus on Monday confirmed that the wait to find out what’s in store won’t be much longer at all. The company will unveil the next-generation OnePlus 5T during a press conference on November 16th, and the phone will then be released on November 21st.

As many of you know, our team has been hard at work on the OnePlus 5T. But our products aren’t built by us alone, the OnePlus community has played a key role. Feedback from our users led us to develop one of the industry’s most powerful video stabilization solutions, as well as one of its most accurate sRGB display calibrations.

We stepped up community involvement in our product development since launching our Open Beta program back in August 2016. Over 15 thousand users have contributed to this program, by sharing bug reports, suggesting new features, and helping us optimize existing ones.

Our devices are always built together with you. That’s why we’re inviting you to “A New View”, the upcoming OnePlus 5T launch event. We can’t wait to tell you all about the new features and improvements that we have been working on.

For the first time ever, we’re bringing our keynote to Brooklyn, New York, to share the latest OnePlus news directly with the OnePlus community. There’s two ways you can join our event when it kicks off on November 16 at 11 AM Eastern Time (3PM GMT):

The OnePlus family has always had a big digital following. But that won’t keep us from wanting to get closer to our fans in a more personal way. That’s why we’re inviting you to join the team in Brooklyn for the official unveiling of the OnePlus 5T. Tickets will be available on our Launch Page for $40 USD on November 8. We look forward to seeing you there!