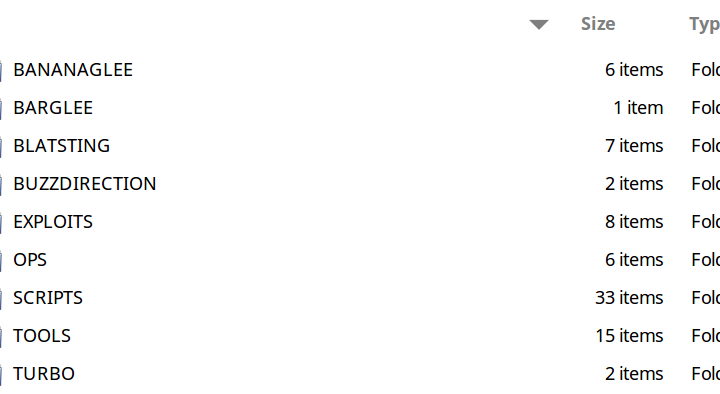 A group of hackers going by the name “The Shadow Brokers” claims to have penetrated an NSA-backed hacking operation, and has leaked a bunch of hacking tools it claims is from the NSA. But that’s not all: the Shadow Brokers claim to have much more data, and are currently hosting a Bitcoin auction to sell it off to the highest bidder.

The hackers claim to have penetrated something called the “Equation Group,” a hacking organization widely believe to be the NSA. A sampling of the stolen files already posted shows similarity between the files and information revealed about the NSA’s hacking operations in the Snowden leaks.

The files mostly appear to be hacking tools and scripts, although it’s unclear how much the hackers made off with. Their announcement on Pastebin specifically keeps the details of the stolen files a secret, since “Equation Group not know what lost. We want Equation Group to bid so we keep secret.”

The big question is obviously whether the data is legit. The overt grab for money means this could just be a fake; post a bunch of promising-looking files and screenshots, and then hold an anonymous Bitcoin auction for the rest. The NSA makes sense as a target here, as there’s minimal information known about the Equation Group already, and the NSA is unlikely to comment too publicly on the hack.

If it proves to be true, this would be one of the highest-profile and most serious hacks in years. Otherwise, it’s just a neat fake, and a very bold plan to make quick cash.