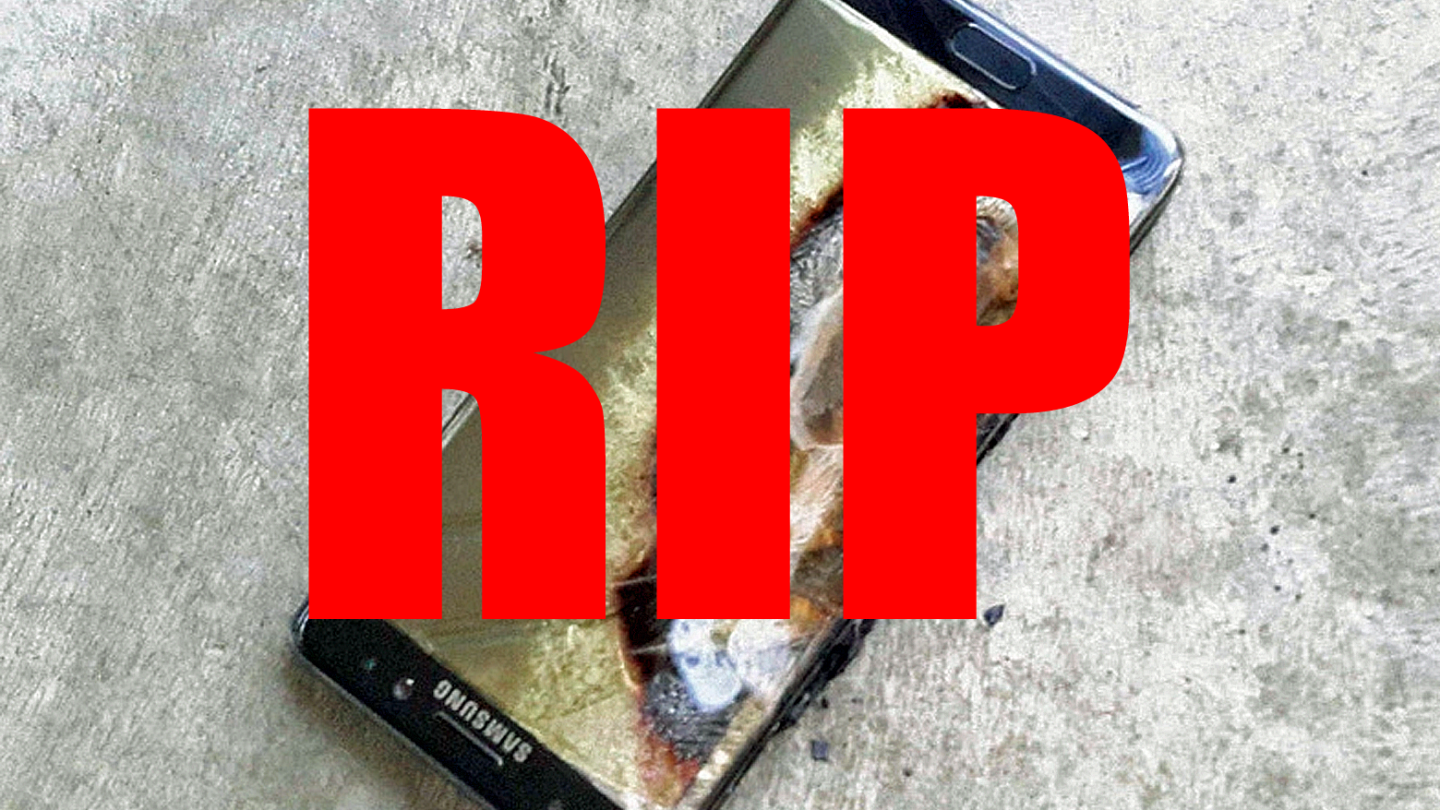 You probably thought the Samsung Galaxy Note 7 saga was finally over, now that the phones have been yanked from shelves and the company promised to essentially brick all of the remaining dangerous devices by preventing them from being charged and disabling its communications via a software update. Verizon just had to throw one more curveball, announcing that it wasn’t going to forward Samsung’s phone-killing update to its own Note 7 users. That was last week, and apparently a lot can change in six days, because today Verizon decided it’s going to kill the Note 7 after all.

The carrier just revealed that it will be sending the update to all Note 7 users on January 5th, giving users a grace period of about two weeks between when Samsung issues the update on December 19th and the day their phones will die.

Verizon is positioning the decision thusly:

Samsung will be releasing a Note7 software update on December 19. This update prevents the device from charging and eliminates the ability for it to work as a mobile device.

Verizon will not be pushing this software update to your device until January 5, 2017. We want to make sure you can contact family, first responders, and emergency medical professionals during the holiday travel season.

That actually makes a lot of sense, and being without a phone on December 20th really is crappy timing. That being said, if you have a Note 7 to begin with, you should really find some time to trade that little time bomb in before it barbecues your nightstand, because that’s an even bigger holiday mood killer.