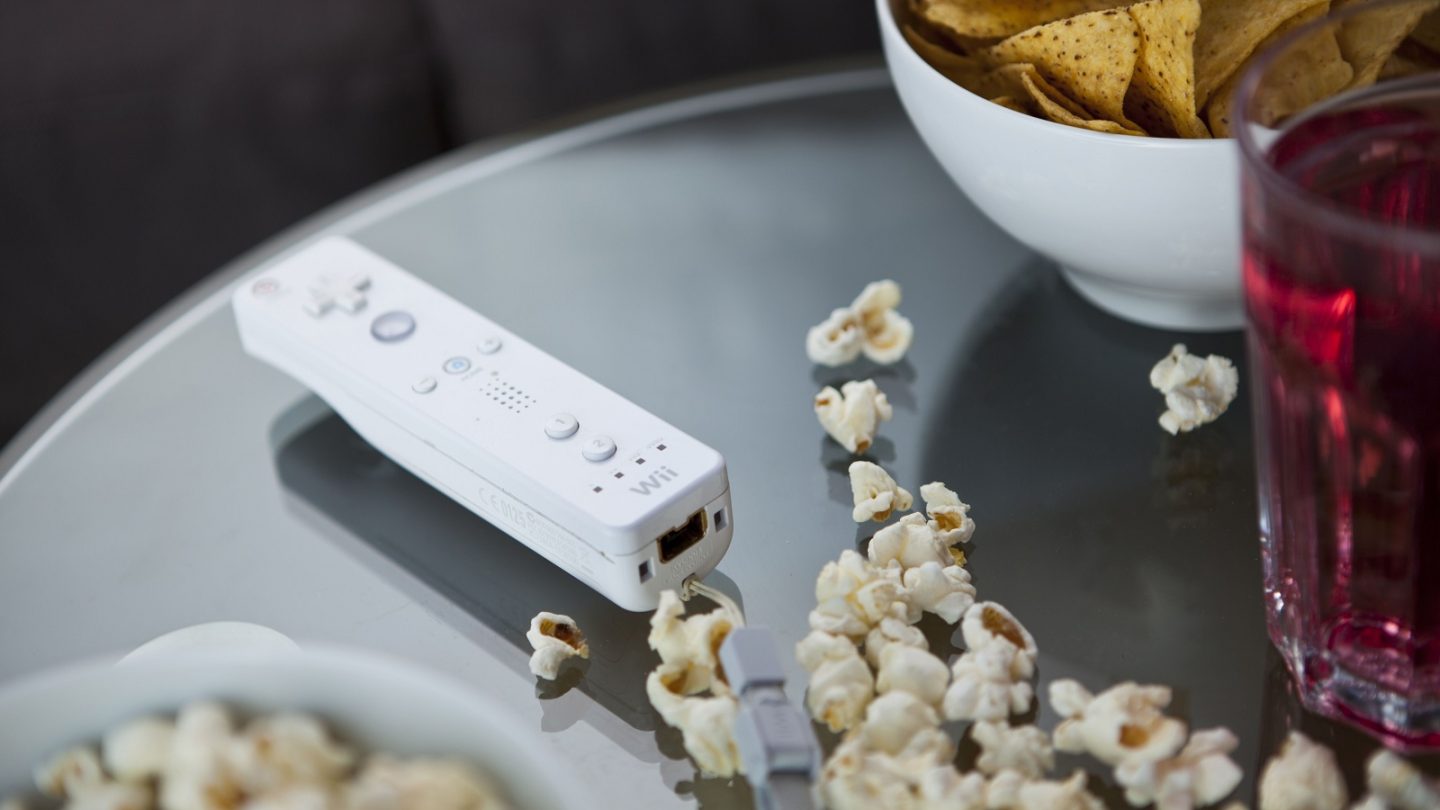 When Nintendo launched the Wii in 2006, the skepticism was palpable. How would this severely underpowered white box compete with the PS3 and Xbox 360? The answer was a compelling selection of software and an innovative new controller that put everyone on a level playing field, resulting in record-breaking sales for the company. 13 years later, the Wii managed to outsell both the PS3 and Xbox 360, despite its weaknesses.

But all good things must come to an end, and on Monday, January 27th, Nintendo revealed that it will no longer repair damaged Wii consoles beginning on Tuesday, March 31st. In a notice on the Nintendo of Japan website, the company explains that this is due to the difficulty in securing parts necessary for Wii repairs.

It’s unclear if this only applies to Japanese Wii owners, but either way, if you’re sitting on a busted Wii and want to see if Nintendo can fix it, you might want to send it in as soon as possible just in case.

With its innovative motion-sensing Wii Remote controllers, the Wii helped set the stage for Nintendo’s future in the gaming industry, where it would focus its energy on altering the experience for gamers rather than simply pushing the hardware and graphics to their limits. This led to the stumbling block that was the Wii U, which barely sold more than a tenth as many units as the Wii, but also the Switch, which is on track to become one of the best-selling Nintendo consoles of all time. And to think it all started with Wii Sports — a free pack-in game.

The era of the Wii might be over, but Nintendo isn’t exactly done with home consoles. In fact, rumors suggest that a new Switch Pro is currently in the works, though it might not be the upgrade some were expecting.