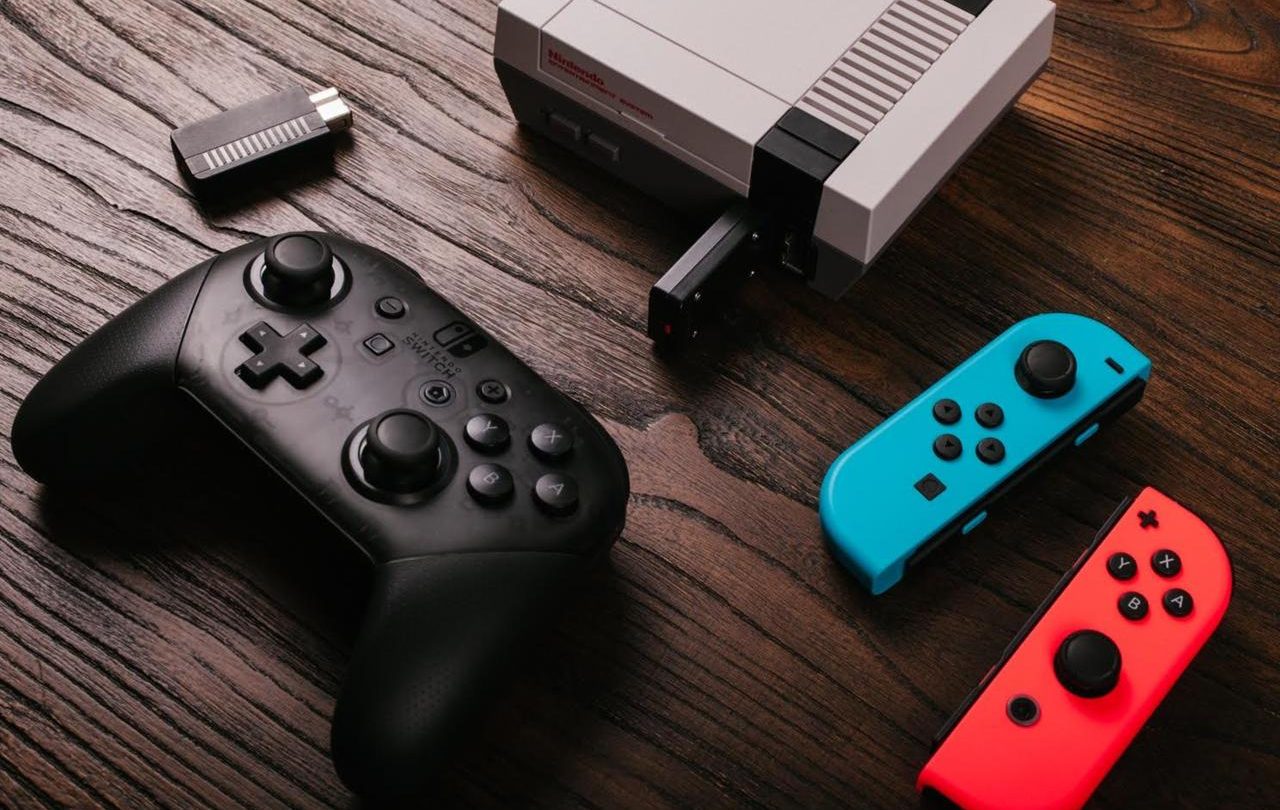 The Nintendo Switch is undoubtedly one of the first tech hits of the year so far. The hybrid console system that works both in a traditional home setup and on the go is very popular with buyers. In fact, you can hardly find a Nintendo Switch console in stores right now. Sales are definitely slowing down in Japan, which is a critical market for Nintendo. But as we noted in our earlier coverage, that’s a direct consequence of the fact that Nintendo doesn’t have anywhere near enough supply to meet demand.

The good news is that the gaming giant decided to significantly ramp up Switch production, aiming to double the original number of consoles it planned to produce this year.

According to a new The Wall Street Journal report, Nintendo plans to make 16 million Switches in the fiscal year starting April 2017, twice as many as originally planned.

The Journal says Nintendo’s move suggest the company can sell “significantly more” than 10 million units during the next 12-month period. In such a case, Nintendo would not only beat sales estimates of many analysts, but it would also potentially convince more third-party game makers to create more content for the Switch. In turn, the more games arrive on the Switch, the more likely it is for gamers to buy the console.

Assuming the Switch does stay popular with buyers, the console might be on track to matching the performance of the Wii. Nintendo’s game-changing console sold 20 million copies by the end of 2007, after two holiday seasons — the Wii launched in November 2006.

If you’re desperately looking to get your hands on a Switch console right now, this might be the only way to do it.