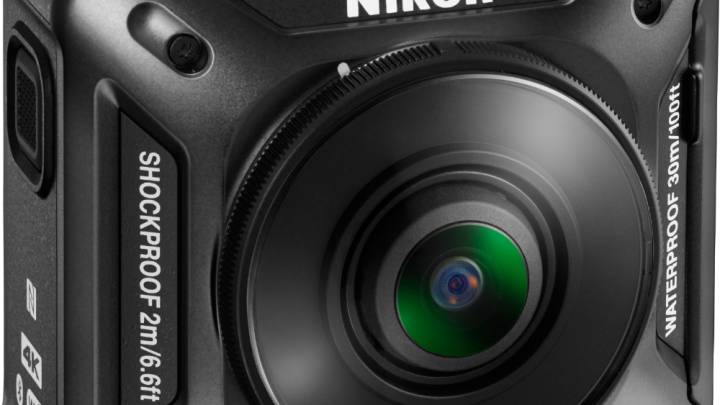 At CES this week, Nikon turned a few heads when it unveiled its new KeyMission 360 camera, a wearable 4K camera that can record 360 degree photos and video. Built as an action-oriented camera meant to be taken outdoors (and even underwater), it’s no surprise that the KeyMission 360 is extremely durable. It’s waterproof up to a depth of 100 feet, can withstand low temperatures, and is also dust and shock proof.

Set for release in mid-2016, the real make-or-break metric for the KeyMission 360 is how it actually performs as an action camera out in the field. While we’re already familiar with GoPro’s being latched onto every type of surface in any and all environments, how does the KeyMission 360 compare?

Well, wonder no more as Nikon this week posted a string of 360 degree interactive videos to YouTube which truly showcase the device’s capabilities. Suffice it to say, the KeyMission 360 looks like an absolute game changer.

Per Nikon, everything you’re about to see in the videos below was recorded and put together directly on the KeyMission 360 itself. And remember, these are interactive videos, so make sure to use the arrow keys located in the upper left hand corner of each YouTube video to check out different views.

After playing around with these videos, the KeyMission 360 seems like an incredibly useful and fun camera for anyone inclined to pick up a video camera, from outdoor enthusiasts to filmmakers. The camera truly provides an ingenious and convenient way to capture the entirety of an environment during filming.