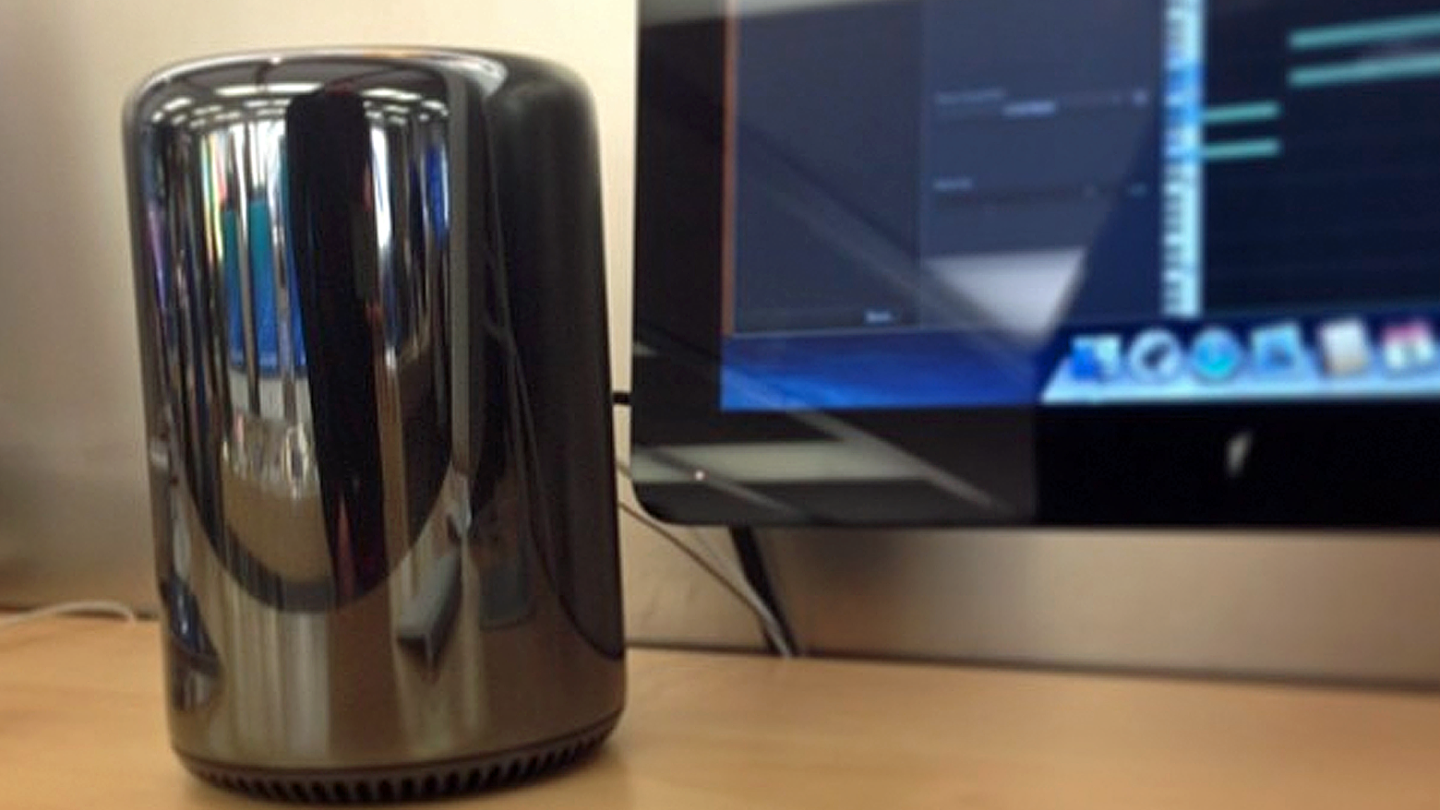 2016 was a rough year for those of us who love Apple’s desktops. For the past year (and in some cases much longer), Apple’s iMac, Mac mini, and Mac Pro have remained largely untouched. The Pro and mini especially have seen some serious neglect, with the current mini being over two years old and the now ancient Mac Pro just having passed the three year mark. In a recent internal memo to Apple employees, Tim Cook sought to offer reassurance that Apple was committed to desktops, but it’s had the opposite effect.

Cook’s memo addressed a number of different topics, but the top of the list was Apple’s perceived lack of interest in desktops. His comments are as follows, via TechCrunch:

We had a big MacBook Pro launch in October and a powerful upgrade to the MacBook back in the spring. Are Mac desktops strategic for us?

The desktop is very strategic for us. It’s unique compared to the notebook because you can pack a lot more performance in a desktop — the largest screens, the most memory and storage, a greater variety of I/O, and fastest performance. So there are many different reasons why desktops are really important, and in some cases critical, to people.

Some folks in the media have raised the question about whether we’re committed to desktops. If there’s any doubt about that with our teams, let me be very clear: we have great desktops in our roadmap. Nobody should worry about that.

It sounds like a good pick-me-up for desktop doubters, but Cook’s words are seemingly falling on deaf ears. The major issue with Cook’s comments seems to be that when it comes to desktops, the iMac is the golden child, and the rest are just kind of there. Developer and former CTO of Tumblr, Marco Arment, is even going so far as to predict that the Mac Pro is essentially dead in the water.

The same, of course, could be said of the Mac mini, which has been left out of the update cycle nearly as long as the Pro. Could Apple kill off one or even both of its not-iMac desktops?

Well, it’s difficult to imagine Apple sending both computers out to pasture at the same time, especially since that would mean there would be literally no option for buying any Mac without already screen attached, but Apple’s treatment (or lack thereof) of the Pro and mini are certainly cause for concern.

Like most companies, Apple doesn’t make a big show out of ending the life of any of its products. When Apple decides a device has reached the end of its life, it simply moves on eventually that product disappears from Apple’s online store.

However, the length of time the Pro in particular has remained on Apple’s shelves without an update may actually be an encouraging sign that the company isn’t ready to do away with it. Whatever the case, both the Pro and mini are far overdue for updates, and it’s about time Apple either breathes some much needed new life into them or sends them packing.