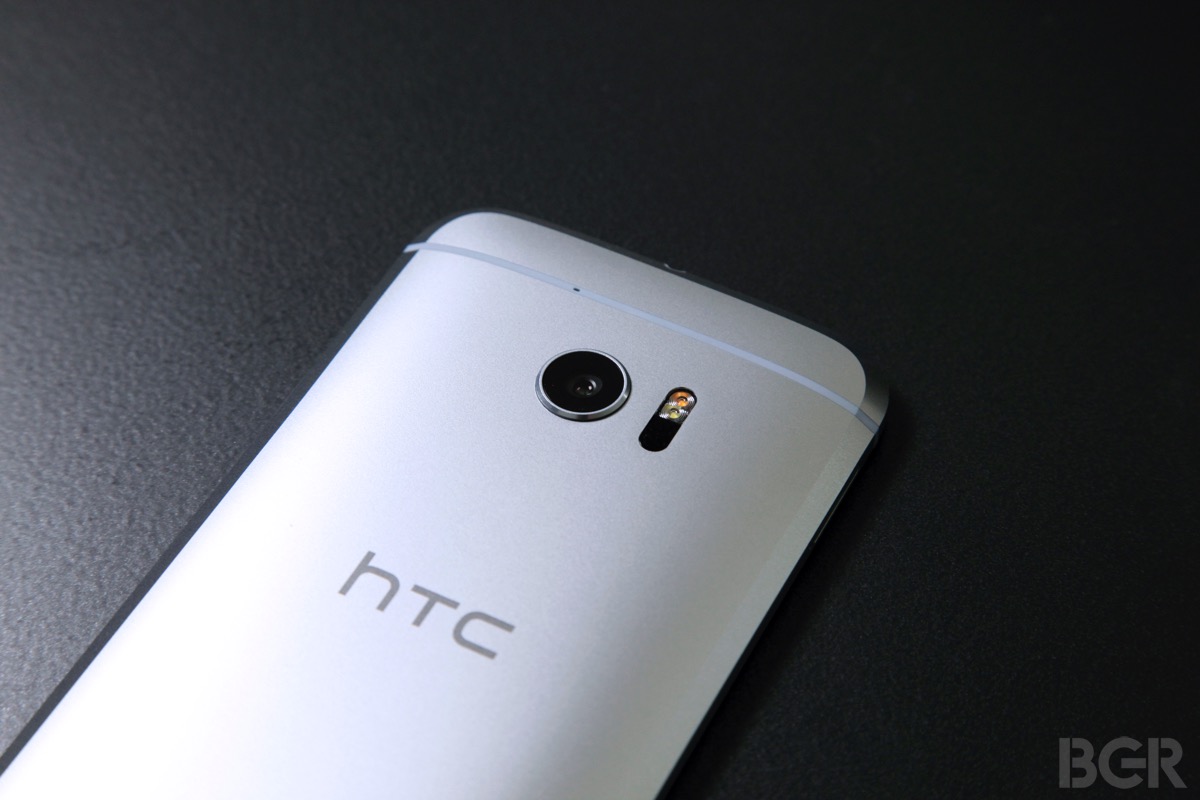 For the last three months, “Android news” has been synonymous with “Samsung Galaxy S8 leaks.” It does make sense, as Samsung has been the only manufacturer to sell a serious number of high-end Android phones every year, and the Galaxy S8 likely won’t reverse that trend.

But HTC does have a history of making good stuff. The first HTC One won awards across the board for a design that was different and elegant, and now a new report suggests the new HTC U will have a genuinely groundbreaking new feature.

According to renowned mobile leaker Evan Blass, HTC is integrating a touch-sensitive and pressure-sensitive frame into the HTC U (currently codenamed Ocean). The frame would enable you to control some functions on the phone without actually touching the screen, like a squeeze to bring up a menu, and taps along the edge to take a selfie. A concept video from January shows how the system would work:

On a more speculative front, a touch-sensitive frame would enable HTC to kill the physical power and volume buttons that normally grace the edge of a smartphone. That would provide a cleaner look, remove another moving component that can allow water in (or break!), and make it easier to achieve the no-bezel design that’s very much in vogue these days.

In addition to the novel input method, the HTC U will apparently also have 64GB or 128GB of storage, a Qualcomm Snapdragon 835, 16 megapixel camera, and HTC’s custom Sense 9 skin on top of Android 7.1. All things considering, that’s a loaded package of specs for HTC to put up against the Galaxy S8. Provided the price is right and it actually hits shelves by the early May launch date that Blass is suggesting, Samsung could have a real fight on its hands.