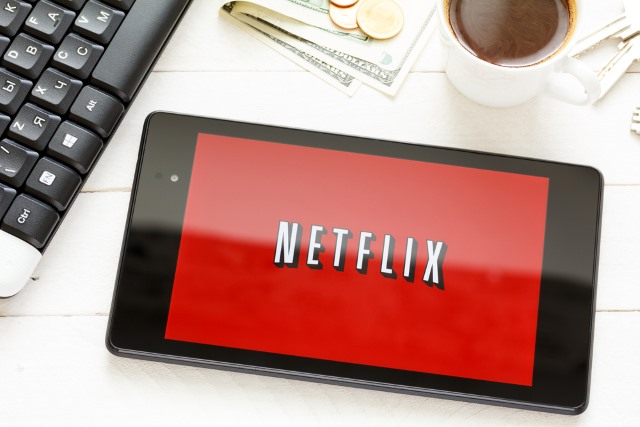 If you thought Netflix’s VPN fix that would prevent subscribers from accessing content that’s not licensed for their country, you were wrong. You see, many Netflix subscribers around the world use their credentials to log into the U.S. version of the service, which has the most movies and TV shows. Netflix doesn’t really seem to care about this, but it has to respect the wishes of content owners. That’s why the company started cracking down on VPN users in Australia recently, in an attempt to prevent them from viewing content that’s not available on Netflix Australia.

However, there’s a fix for this, and Netflix is far from having won this battle.

DON’T MISS: iPhone 7 rumored to include revolutionary new camera, but there’s a catch

A VPN is an online service that can be used to protect your privacy while you’re surfing the web, but also to open doors to geo-blocked content like Netflix’s U.S. catalog. VPN providers, naturally, aren’t ready to throw in the towel, and they’ve already figured out how to beat Netflix’s recent anti-VPN measures, The Sydney Morning Herald reports.

Services like uFlix and Getflix have managed to restore service, meaning their customers can, once more, watch content that should be available in the USA.

uFlix managing director Peter Dujan did not disclose his findings related to Netflix’s VPN fix, but he did say that “everything is working, and we have very happy customers.”

“A mixture of a few different things” had worked, a uFlix rep said on Facebook when asked how the fix was possible.

Getflix stated in a tweet that it applied certain updates that ensure its “most popular Netflix regions” were not affected by Netflix’s more determined action against VPN customer.

Obviously, it’s likely that Netflix will find ways to neutralize VPNs in the future, but this will be just a cat and mouse game, as the streaming service isn’t likely to win the battle.

On a more positive note, Netflix confirmed that its stance on VPN use will not be applied to U.S. Army bases on foreign territory, as was initially believed. “Netflix always exempts US military bases around the world. They will still be able to access the US catalog,” Netflix spokesperson Anne Marie Squeo told Stars and Stripes last week.